Borderline Personality Disorder (BPD) comes with a difficult and shifting mix of behaviours, emotions and psychological traits. Lighter versions of BPD are manifest in Holden Caulfield (and probably his creator JD Salinger), and in Alice Klieg, the protagonist in the wonderfully off-kilter film Welcome to Me. A much darker version is on display in American Psycho, where Patrick Bateman combines elements of BPD with its more extreme analogue, psychopathy.

BPD also shares a border with the collection of symptoms that characterize the Highly Sensitive Personality but in contrast to psychopaths, HSP’s and those BPD’s aligned with HSP have acute awareness of their own and others’ emotions. It often co-presents with and is confused with bipolar disorder (1). To clarify matters even less, BPD appears to have a fourth border with the spectrum disorders and contains elements which are likely neurodevelopmental in origin (2, 3).

BPD comes with weak ego boundaries and tidal feelings of anger, anxiety, grandiosity, guilt, insecurity, loneliness and paranoia, with high compulsivity and impulsivity. This makes for relationship problems – as we’re on a movie kick, think of Eternal Sunshine of the Spotless Mind – and because all of us experience some of these symptoms at some time (I can identify with most of them), the condition can be hard to diagnose.

It is also hard to treat.

Dialectic behavior therapy (a form of cognitive behavioral therapy) can be helpful, but the fact that SSRI’s, antipsychotics, anticonvulsants and opiate receptor antagonists are all used off-label, with varying degrees of success, tells you that the condition is not well understood.

It is important to add that these diagnoses represent little more than mostly subjective collections of symptoms, the issues of who and what to treat are largely socially determined, and our drug-dominated medical model offers only the crudest therapeutic options.

It is also important to note that sexual, emotional and physical abuse increase the incidence of BPD, making it, at least in some cases, a reactive strategy to external events.

It is not a particularly healthy one; people diagnosed with BPD have significantly higher morbidity and mortality than average (4, 5), with a high risk of suicide.

Could dietary factors also be involved? Well, I obsess with nutritional issues, and I’m predisposed to think that nutrition affects everything, so yes. Probably.

A previous post (6) looked at some of the data linking maternal inflammatory stress during pregnancy with incorrect wiring of the developing fetal brain and a subsequent risk of spectrum disorders in the child. While the evidence for that general case is extensive, it is clearly not the whole story. Nonetheless, it underlines the importance of maternal nutrition and is, implicitly, a criticism of the modern, ultra-processed diet which has made chronic inflammation almost universal. It also supports the prophylactic use of fish oil (and particularly Balance oil) during pregnancy.

That is not the omega of the story.

Trials are starting to show that fish oils may be helpful for BPD too.

A recent meta-analysis (7) of studies which looked at the effects of fish oil in BPD concluded that marine omega-3 fatty acids improve symptoms of BPD, particularly impulsive behavioral dyscontrol and affective dysregulation, and are worth using as add-on therapy. This dovetails neatly with earlier papers which tended to find that fish oil had a role in improving impulse control (ie 8, 9) and affect (ie 10-12), but there is more.

The ultra-processed diet also drives dysbiosis. This disrupts normal gut-brain cross-talk, and over the long haul is strongly implicated in neurodegenerative conditions such as Parkinsonism (13) and Alzheimers (14). More acutely, animal models show that disrupting the microbiome changes levels of anxiety, risk taking – and sociability (15-20).

It is a long phylogenetic leap from mouse to man, but could these data imply a possible involvement of the microbiome in BPD? A number of recent studies highlight this very possibility (ie 21).

One international group out of France, Denmark and the USA published a fascinating paper (22) showing an association between various enterotypes (23), subtly different brain structures and different types of behavioral and probably emotional responses to negative stimuli. A Korean team published similar findings (24), and a group out of California (where else?) found links between enterotype, loneliness and wisdom (25).

Although this last study was published in Frontier Psychiatry (26), and ‘wisdom’ was scored and self-reported by Californian test subjects, an association between greater microbiomal diversity, compassion and social engagement appears to be reasonable. The researchers’ suggestion that this might justify the use of probiotics to reduce loneliness (and possibly increase wisdom) seems less plausible. There may be veritas in vino, but wisdom in yoghurt is a spoon too far for this author to swallow.

Back to the borderline.

As the ultra-processed juggernaut has rolled over our countries and our children, more and more of us have become inflamed, dysbiotic and dysnourished. Because these factors are drivers for the rising tides of neurodevelopmental conditions, one can legitimately ask whether they have also created more BPD. And there are clues that they may have done.

Borderline Personality was first proposed by an American psychologist in 1938 (27), but was not initially widely recognized and only became ‘official’ in the 1980 DSM-111. If we remain within the USA, the reported incidence of BPD in the community trebled from 0.5% in 2002 (28) to 1.4% in 2007 (29); so either shrinks don’t know how to diagnose this condition accurately, or it has increased astonishingly rapidly or, more likely, both.

The fact that the reported incidence in the UK rose from 0.7% in 2006 (30) to 1% in 2009 (31) doesn’t help much. British psychiatrists are allegedly more conservative than their American counterparts (32), but Brits also consume slightly less ultra-processed food than North Americans, so the UK trend doesn’t really advance the argument. There is significant mis-diagnosis and under-diagnosis everywhere (33, 34), making all the above figures suspect.

Even so, given the rising global frequency of the spectrum disorders (35), bipolar disorder (36) and Hikikomori (37, 38), yet another condition which borders with BPD (38-40), it is hard not to suspect that BPD must be increasing too. (See previous post ‘Happy Genes, Smiling Vegetables’).

I have known several BPD individuals over the years and honestly don’t feel able to recommend dietary, let alone pharmaceutical remedies. BPD’s (and of course HSP’s) often have views and behaviors which run at a tangent to the mainstream, but that is not necessarily a bad thing. The BPD ability to dissociate during traumatic events, for example, is a substantial coping and survival mechanism.

Should a BPD individual wish to change, however, a small dietary experiment is more ethical and safer than a pharmaceutical one, and can easily be combined with dialectic behavioral therapy.

Given that it seems increasingly likely that a combination of chronic inflammation and dysbiosis pushes the genetically and experientially vulnerable towards BPD (41), it is worth exploring whether a combination of Balance oil and ZinoBiotic might be helpful in such subjects.

Next week: A Laurel and Hardy handshake; how to get a grip on your future health. 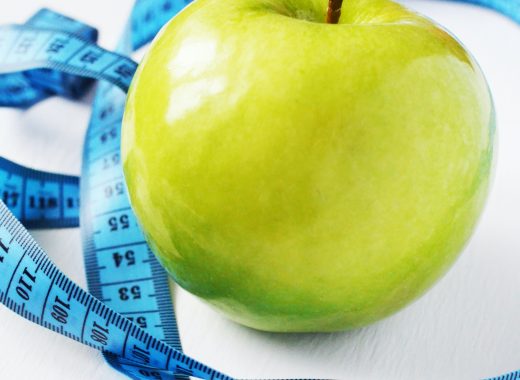 Death is just a phase (we’re going through) 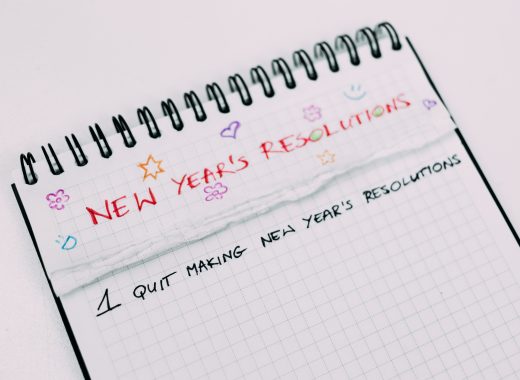