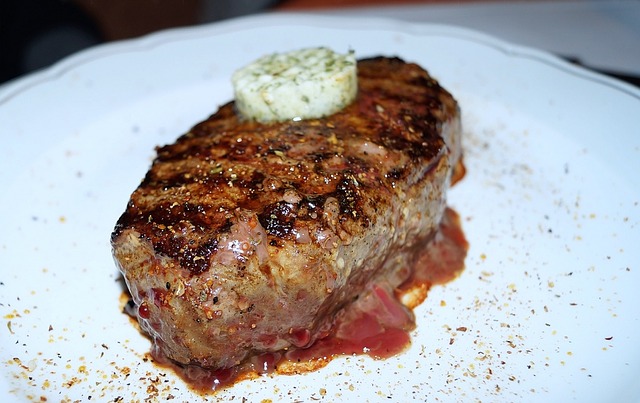 Fat is a many-splendored thing

You cannot turn fat into muscle, any more than you can turn butter into beefsteak. They are very different tissues with very different chemistry. Muscle is roughly 80% water and 20% protein, while fat largely consists of – well, mostly, fat. The body can turn protein into fat if protein is eaten in excess, but we do not have the ability to reverse this process. That, however,may be about to change…

Firstly, the old idea of fat being a simple matter of excess calorie storage is dead. Like bones, the gut, the liver, the lungs, the brain and perhaps all other tissues besides, fat is an endocrine organ. Adipose tissue is now known to generate between 30 and 50 different hormones, autocoids and growth promoters (1), all of which connect it to most and perhaps all other tissues and organs in the body.

Fat is also very diverse. Different classes of adipocytes have differing metabolic needs and functions, and use different toolsto communicate with other tissues via lipid mediators and peptides which have different effects on the general metabolism and on target tissues elsewhere in the body (2, 3).

They also secrete microRNAs (in exosomes), which modify gene expression in tissues such as the liver where they boost production of FGF21 (4). This potentially life-extending hormone (5) is involved in the response to calorie restriction which impacts on food preferences, gluconeogenesis, glucose tolerance (6)… and adipocytes (7). So, lots of feedback systems.

To make matters infinitely more complicated, there are many different kinds of fat.

You can divide adipose tissue into three cell types. White adipocytes account for 95% of all adipocytes and have a primarily storage function. The primary function of brown adipocytes, which range from 1-5% depending on cold exposure and very specific types of chemo-stimulation (ie β3-adrenergic), is the generation of heat via mitochondrial uncoupling.

Beige adipocytes are intermediate. They are interspersed in depots of white adipose tissue and can transform into brown-like adipocytes following cold exposure or adrenergic stimulation. Other cell types in adipose tissue include pre-adipocytes, vascular cells, fibroblasts and inflammatory cells, of which more later.

Brown adipose tissue (BAT) tends to be located in specific sites such as the neck and shoulders and along the spine, depending on life-style; if you live in the temperate or sub-polar zones and are an outdoors type, you’ll have more BAT (8).

Bone marrow adipose tissue (MAT) is found in the bones (obviously), and plays an important role in haematopoiesis and bone metabolism and economics (9, 10); but it too comes in more than one form. One is located in the distal bones (fore-arm and lower leg) and is pretty much stable; the other form is found in the spine and proximal limb bones, and is inducible (11) by environmental factors such as cold exposure (again), fasting and anaemia (12).

White adipose tissue (WAT) can be divided into visceral and sub-cutaneous deposits, and these tissues have different behaviours and functions too.

While accumulation of visceral WAT is linked to insulin resistance, Metabolic Syndrome and NIDDM, subcutaneous WAT appears to be actively protective (13-16). Pre-adipocytes in subcutaneous fat multiply faster in response to over-feeding and accumulate lipids more rapidly (17). Adipocytes in visceral deposits break down lipids more quickly, and are faster to shift to hypertrophy and hyperplasia in response to over-feeding (18, 19). They are also more prone to apoptosis (20), one reason why visceral adipose tissue is more likely to be infiltrated by macrophages (21).

They secrete pro-inflammatory messages including pro-inflammatory exosomal MicroRNA’s, which play a major role in driving inflammation and insulin resistance (27, 28). Most cells in subcutaneous fat do not appear to be involved in this process (28).

From a clinical perspective, it’s important to know that all the above adipocyte-related inflammatory effects can be neutralised with omega 3 fatty acids (29), which return fat cells to a ‘healthy’ configuration.

Their inflammatory effects can also be inhibited by various polyphenols which, among other things, block the release of pro-inflammatory MicroRNA’s (30–32).

To enable your adipose tissue to function effectively, you have to be within an optimal range of body fat and eating a normal (ie NOT ultra-processed) diet. Having either too much OR too little adipose tissue leads to hypertriglyceridaemia, insulin resistance, fatty liver disease, metabolic syndrome and Type 2 diabetes (28, 33, 34); and so does the ultra-processed diet (35–38).

This buffering system worked very well indeed in an evolutionary period of food insecurity, but it has been overwhelmed by modern conditions of calorific and glycemic over-availability. This is why so many are overweight or obese, suffer from chronic inflammatory stress, and develop chronic degenerative disease.

All of this brings us back to the idea of transforming excess fat into muscle, based on the new understanding of adipose tissue as an active, adaptive and highly malleable organ.

As mice and men age we tend to gain fat and lose muscle. Reversing that trend would be pro-health and anti-ageing, and this is now on the table.

One of many receptors in WAT is the adenosine A2B receptor, which also occurs in skeletal muscle. A multi-national research group recently showed that stimulating A2B receptors transformed WAT to BAT in elderly mice, increasing BMR and reducing body fat. At the same time, it jump-started the regeneration of skeletal muscle (39).

The team did not note any adverse effects in the mice, but this is not necessarily a green light. There are four types of adenosine receptors. Between them they are involved in almost half of all drug actions, and disease processes ranging from asthma, inflammation, cancer and diabetes mellitus to cardiovascular diseases, gastrointestinal disorders and kidney disease (40).

So you would need to find an agent that acted only on the A2B receptor, and did not disrupt normal processes elsewhere. And to ensure safety, you would start by looking at food derivates.

One candidate compound is capsiate, a non-pungent capsaicinoid derived from sweet peppers such as the CH-19 strain. Capsiate acts on Peroxisome Proliferator-Activated Receptor γ/β3-Adrenergic Receptor signaling pathways (41), which interact with the A2B receptor (42), and exerts the same effects in the body as A2B stimulation. For example …

Capsiate induces browning of white adipocytes (43, 44) and thereby reduces body fat in pre-clinical models (43 –45). At the same time it enhances muscular performance (44, 46-49) and increases muscle mass (46), thus improving body composition. It is worth pointing out that one of those studies (49) was a clinical one involving athletic performance. In line with these actions, capsiate stimulates metabolism and aids weight loss in humans (50, 51).

These capsiate data are very much in line with the pre-clinical work on the A2B receptor (39) and make capsiate, in my view, a genuine gerosuppressant. It joins a select group of compounds which favourably modify the ageing process, including anti-inflammatory nutrients such as the omega 3’s and polyphenols, and AMPK-activators such as the dammarane saponins and the drug metformin.

It is only fair to point out that the effects of capsiate take a while to show through and are relatively minor, unsurprisingly so given that we now inhabit a thoroughly obesogenic environment. Capsiate is not a magic bullet; but it is a useful and safe tool anyone can add to their weight loss / body transformation / anti-ageing regime.

This capsinoid may not be pungent, but it is a hot topic. 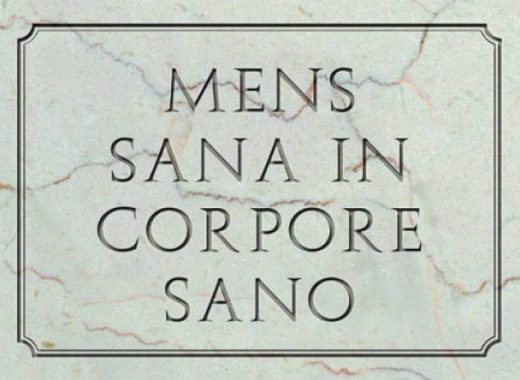 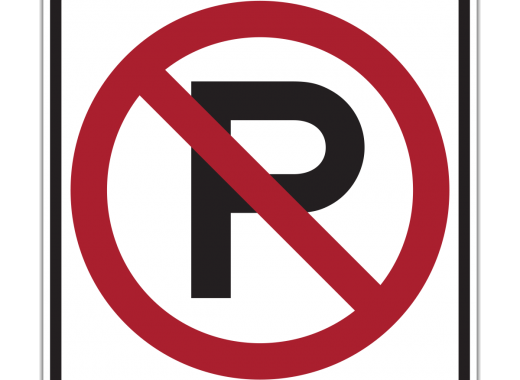