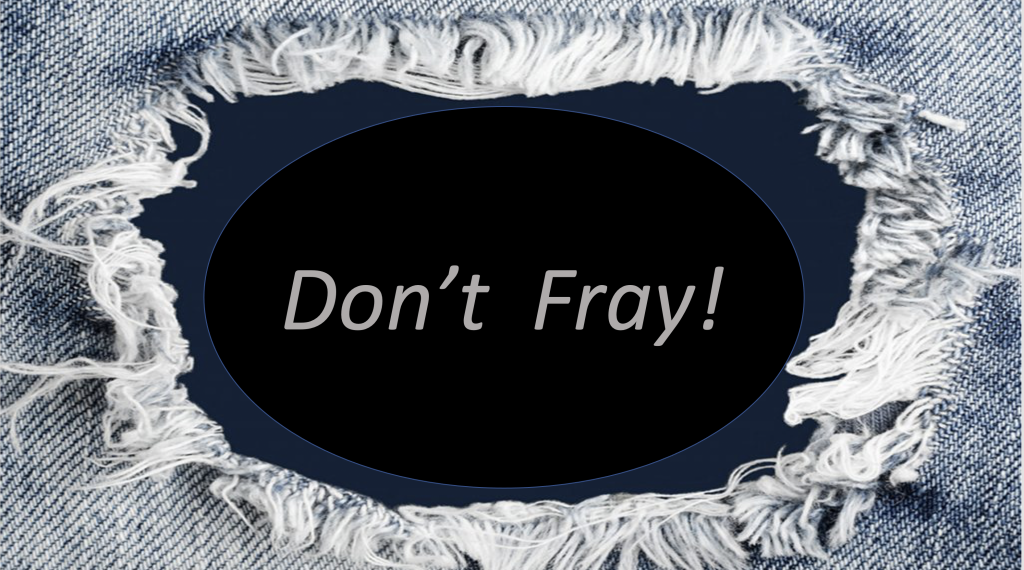 Ageing is chaotic. The machinery of a single cell is incredibly complicated, the workings of the various anatomical and physiological systems even more so, and the top level – the human organism – has an order of complexity beyond our comprehension. Given this complexity, you can see that emerging errors or imbalances in any one of a vast number of specific steps or locations could make some kind of contribution to the overall decline in functionality that is the phenomenological hallmark of getting old.

There appears to be, however, a small set of drivers of ageing which are more important than the others.

These include decreasing telomere length, changing patterns of DNA methylation (the epigenetic clock) and histone acetylation, reduced expression of RNA splicing factors, mitochondrial obsolescence, and the accumulation of damaged structural macromolecules such as proteoglycans and advanced glycation end products. They also include increased levels of pro-inflammatory mediators and reduced synthesis of various growth factors (ie 1, 2); deterioration in the insulin/TOR and the RAS signalling pathways and reduced autophagy (‘house-cleaning’), stress resistance and proteostasis (the control of proteomics). I touched on some of these in previous posts on heterochronic parabiosis; see ‘Blood Bath’, for example.

The two really interesting things about these drivers is that firstly, they seem to be the same in round worms, yeast, fruit flies, fish, mice, monkeys and men (3, 4), which suggests that they are indeed fundamental;  and secondly, many of them are mutable, and accessible via nutrition (and blood transfusion).

Histone methylation, for example, is affected by one-carbon cycling, which is where folic acid and a small number of other methyl donors /transfer agents (betaine, methionine etc) interact (5). Histone acetylation is accessible via sulphurophane and glucurophanin, sulphur compounds derived from cruciferous vegetables (6).  Other dietary compounds such as the allyl sulfides and organoselenium compounds have similar effects, as does butyrate, which you can produce yourself by consuming prebiotic fibers.

Mitochondrial profiles can be modfied via inter alia melatonin (7), autophagy can be triggered by the dammaranes (8), curcumin (9, 10), fasting (11, 12), hypothermia (13) and exercise (14). Increased levels of pro-inflammatory mediators are easily lowered using the usual pharmaconutritional tools. The insulin / TOR pathway is accessible via dietary shift and the dammaranes, stress resistance can be enhanced by xenohormetics and the 1-3, 1-6 beta glucans, and so on.

I’m certainly not saying that all the ageing pathways can be modified by calorie restriction and/or pharmaconutritional intervention, but it is obvious that many of them can be; and if well planned, this is a relatively low-cost and low-risk way to delay the inevitable and spend a little more quality time on the planet.

Could the seemingly intractable accumulation of damaged macromolecules also be slowed?

This was the subject of a meeting I had about 35 years ago with a small group of German arthrologists, mostly professors, who were studying the chemistry of osteoarthritis. They worked for one of Germany’s then leading companies in the life science space, and had invited me to join them for a day at the company HQ in Frankfurt am Main.

I had long been interested in the dynamics of living systems, and I asked whether it might be possible to rebuild an old joint by simultaneously enhancing cartilage synthesis and damping cartilage breakdown, thereby mimicking the rate-critical characteristics of a young, growing joint.

Nein, explained one of the more senior Germans, because it was not just a question of the quantity of Bindegewebe Boden Substanz, it was also a matter of quality. The chemistry of elderly cartilage was distinct, showing reduced numbers of the intricately fanned proteoglycans and increased numbers of smaller fragments of these larger molecules. They had beautiful slides to prove it and I dutifully admired them before suggesting that the accumulation of damaged molecular species might represent no more than a simultaneous slowdown in anabolic metabolism and clearance, and therefore be potentially reversible. Obviously, this would depend on the continuing presence of a significant number of chondrocytes …

This started a really fun debate (those German arthrologists were whacky guys), which was punctuated by a call to lunch in the works canteen. I say works canteen, but this HQ was almost a schloss and the executive mess was rather palatial. The white wine was exquisite, it kept coming and I became distracted by what looked like an original Monet haystack on one of the walls. I had seen another privately-owned painting from the same series only a few months before, hanging over David Sainsbury’s drawing room mantlepiece, but this was at least its equal.

Seeing my interest, one of the group tapped my arm. ‘Go take a closer look,’ he said, ‘the detail is fantastic.’ When I turned back to the table I was surprised to see the team staring at me intently. ‘Did you notice anything?’ ‘It’s stunning’ I said, ‘I’ve always preferred the haystacks to the water lilies’. ‘But did you notice anything, any detail?’ I shook my head, unsure as to the correct response. The senior pushed his chair back and beckoned me with him into the next room, which was the boardroom. ‘Look’, he said, gesturing at the very expensive wall sconces, ‘and then look again at the haystack’.

I must have gasped audibly. ‘Yes,’ he said, ‘Now you will see what you didn’t see’. And there they were, four areas of the canvas where the micro-texture was only very slightly different, four patches where the electrician had drilled through the wall to install a sconce.

It was both shocking and hysterically funny, but once the conceptual dust had settled I realised that although the Eletriker had certainly added to the artwork, the restorers had reassembled the haystack and restored its aesthetic functionality. ‘It’s a metaphor’, I said, ‘for what I think we could do in the knee’. A week later the joint group had been disbanded, their offices given over to a thoroughly pedestrian digestive fiber team with no interest in regenerative medicine whatsoever.

I kept on thinking about cartilage dynamics, however, and by the time I started to advise Zinzino I already had a number of pharmaconutritional tools that were certainly helpful in some people. Once the Zinzino project started, everything moved into a higher gear; and I was able to add hugely effective anti-inflammatory support to a broad-spectrum anabolic cocktail. I have seen this produce dramatic improvements in many cases, with frequent development of pharmaceutical independence, as have many other health practitioners in the team.

What I believe is happening, although I have not proved this, is that a combination of enhanced macromolecular synthesis plus reduced macromolecular breakdown, leads to the ultra-structural rejuvenation of articular tissue. This is relatively easy to achieve in osteoarthritis; more intensively anti-inflammatory programs are required when there is an autoimmune component.

There is evidence that an analogous approach (simultaneously reducing intake and endogenous formation, and stimulating clearance) can be used to reduce the accumulation of AGE-compounds in other tissues (ie 15-18); with the highly significant knock-on benefit of preventing loss of proteostatic control (19).

The reason I think this is so potentially important is because the progressive deterioration and loss of fine structure of the ESM, over time, has got to be the number one driver of the symptomology of ageing in most people. It is at the core of osteoporosis, osteoarthritis, coronary artery disease, metastasis – and skin ageing. As I see it, we experience much of ageing as a kind of micro-fraying, so I was absolutely delighted to have the opportunity last year of contributing to a south Korean project with some excellent scientists who were conducting a pre-clinical study of Zizania latifolia, Manchurian wild rice.

The results of this project have just been published (20). They show that lysosomal release – one of many links in the chain of events leading to loss of ESM fine structure – can be inhibited, as so many of the other steps can be (ie 21, 22).

Now all that remains is to find a way of protecting ourselves from the predations of professional politicians.