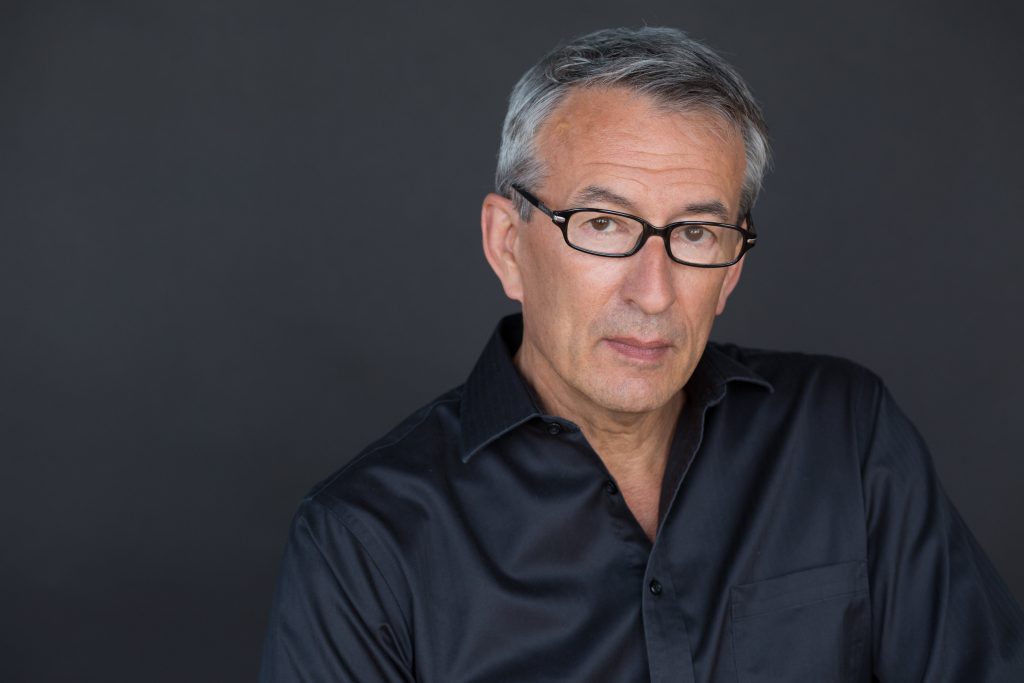 A couple of weeks ago, while on a lecture tour of Italy, the Czech Republic and Poland (where I had the great joy of spending the afternoon with the inestimable Professor Andrzej Vogt), I got involved in an e-spat with Edzard Ernst.

Edzard, whose path I had crossed in a previous life, decided to write a blog post about me at edzardernst.com, which claims to be the Number 1 Skeptic Site on the internet. I like Edzard, a prickly Austrian professor who is a long-time critic of the supplement market, and many of whose views I share. And so, although his mention of me was rather negative, I decided to engage with him. Our discussion follows. I slightly re-formatted some sections, and provided a few bits of commentary, to make the proceedings easier to follow.

You can read our discussion here:

This was an extremely rude post, and after sending it off I regretted it immediately. I had disposed of Henness with a round-house punch to the jaw, which he merited, and here I was slipping a stiletto (with a drop of acid, the sincerely unapologetic mea culpa, on the tip) between Edzard’s ribs.  And he didn’t really deserve it.

Professor Ernst is a skeptic and a good scientist, and if it comes to a battle between his side and unethical  supplement manufacturers on the other, I stand with him. But his persistent skepticism has become Eeyoreism, and has made it difficult for him to see the new world emerging. Orthomolecular aka pharmaconutritional science has reached critical mass, and is starting to augment orthodox, pharmaceutical medicine. It will eventually take pole position in healthcare, once the main stakeholders of the current model (pharma companies, old school doctors, health insurance companies and the international food manufacturers), are eventually swept aside by the new, preventative dietary model.

After my last post Edzard backed off and would no longer engage with me. But if he ever comes across my blog, and finds this post, I would love to talk with him again. I have a quiver-full of arguments that I still want to bring to the table, and I am sure he does too.

The Dover sole and Verdicchio (or the langoustines and Muscadet) are still on offer.