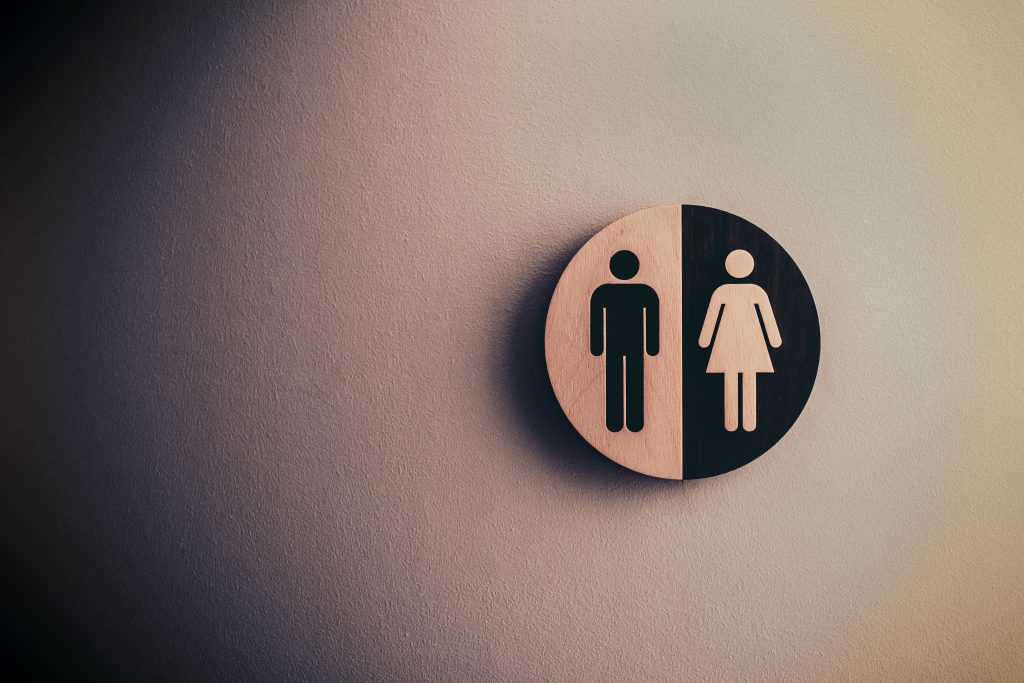 Can’t you hear those cavalry drums?

Gender dysphoria is the distress a person feels due to a mismatch between their gender identity and their sex assigned at birth. This can affect either those who were assigned a male gender at birth and believe themselves to be female, or those assigned a female gender at birth who believe themselves to be male. There are variants on those themes involving sexual preference but I’m not writing about those – the basic dysphoria element is complicated enough.

Gender dysphorics have always been with us. Probable examples from the 17th and 18th centuries include soldiers Catalina de Erauso, Hannah Snell and my namesake Frances Clayton; the pirate Mary Read, the jazz musician Dorothy Tipton, the charming Ladies of Llangollen and the multi-faceted Chevalier d’Eon. Such cases were rare enough to be noteworthy, although transgender communities have long existed in certain cultures such as the Philippino katoey and the Indian hijra.

In 2013 the DSM-5 (1) estimated that gender dysphoria affected 0.005 percent to 0.014 percent of natal males, and 0.002 percent to 0.003 percent of natal females. The excess of males over females was thought to reflect the increased incidence of male vs female homosexuality, but both the frequency of gender dysmorphia and its sexual distribution has changed within the last decade.

Cases of transgender identity are now at record rates, especially among young people.

Increased social acceptance of a previously stigmatized condition is involved (2), but cannot be the whole answer; because in a recent survey of 250 families whose children developed symptoms of gender dysphoria around puberty, Professor Lisa Littman (Brown University, Rhode Island) found that over 80 percent of the subjects were female at birth (3). The paper was attacked by activists but survived intensive peer-review, and is now widely accepted as a substantial contribution to the literature.

High rates of suicidal behavior (4) and substance abuse (5) in sexual dysphorics have fueled the growth of a politically correct para-medical push for early detection, hormone replacement and surgical re-assignment, a thoroughly misguided approach which has increased suicide rates even further (6). (I should add that I am perfectly aware that some short-term studies show positive results shortly after gender re-assignment, but these disappear once the patient finds that his/her problems emotional and psychological problems have not been ablated).

So on the one hand, we see a significant increase in gender dysphoria. Some of this is real, and some is driven by pressure groups who encourage vulnerable individuals to believe that nonspecific symptoms and vague feelings should be interpreted as gender dysphoria stemming from a transgender condition. According to Littman, these groups are responsible for a new sub-set of gender dysphoria termed Rapid Onset Gender Dysphoria (ROGD). ROGD is thought to be caused by cohort and contagion effects, and social pressures, and I’m frankly surprised that it is not more common. From what I remember of coming out as a breeder in the 1960’s, a time of rapid and intense social change, the process of sexual orientation / awakening is inherently confusing and destabilizing.

And on the other, there are possibly well-meaning doctors and surgeons who make a very good living by offering radical gender reassignment, despite the terrible prognosis for such procedures.

We should at least consider a new line of investigation.

The consensus view is that gender dysphoria is influenced by genetic, hormonal and environmental parameters.

While medics and special pleaders tend to focus on genes and hormones, and when considering environmental factors mostly restrict their attention to trauma (7), I think we should take a closer look at diet. I find it hard to believe that today’s industrial diet, which causes chronic inflammation, obesity, dysbiosis, dysnutrition and immunological imbalance, and generates multiple pathologies and personality changes (ie 8-11), is not playing a role here too.

Male and female physiology, biochemistry and pathology are changing and in some areas they are converging (ie 12). This is certainly happening to our sex hormones.

Among males, sperm counts have been falling consistently for several decades (13-15), as have testosterone levels (16). In women, the exact opposite is occurring. The incidence of polycystic ovary syndrome (PCOS) is steadily increasing, in parallel with trends in Metabolic Syndrome and Type 2 diabetes. These conditions share many symptoms in common, not least insulin resistance, which is a causative factor for PCOS. As PCOS generally presents with increased levels of the male hormones testosterone DHEA and androstenedione (and often with reduced levels of estrogen), it is safe to assume that levels of male sex hormones are increasing in the female population in general; and that the average ratio of male to female hormones in women is increasing too.

It is reasonable to suppose that these endocrine shifts have made some contribution to the increase in gender fluidity of the last few decades; and to the long-term decline or leveling off of fertility rates in the USA, Ireland, Italy, Spain, Sweden, and many other countries (ie 17).

Let’s examine some of the mechanisms at play here.

In the United States, 36.5% of women between the ages of 20 and 39 years are obese. Obesity creates inflammatory stress, and this in turn degrades the microbiome, the menstrual cycle, egg development and the formation of sex hormones in the ovary (18-20). Over on the other side of the gender divide, inflammatory stress is deeply implicated in reduced testosterone synthesis and sperm formation too (21-23). If you are eating a junk (ultra-processed) diet, which is deficient in prebiotic fiber, the resulting increased levels of lipopolysaccharides formed in the gut will inflict further damage on testosterone and sperm formation (24-26) in men (obviously), and on ovum and estrogen synthesis in women (27).

The links between the ultra-processed diet and fertility and the sex hormones are blindingly obvious, once you start looking for them. Conversely, if you switch to an anti-inflammatory diet, there is evidence that the damage can be reduced and even reversed (28, 29); and increased omega 3 HUFA’s, lipophile polyphenols, and prebiotics are clearly the way forward.

But it may not be just the food. For parents of young children, there is another reason to make sure that the little brats (sorry, darlings) don’t take their interactive devices to bed with them; recent evidence that sleep disruption may also upset the hormone balance (30). A lack of physical activity is another likely contributor, via endorphin chemistry (31-33); as is the wide-spread presence of endocrine disruptors, which affect brain function in animal models and hormonal profiles in humans at doses close to the current reference daily limits for human exposure (34, 35).

The combination of a better diet and sleep and exercise routines may sound incredibly old-fashioned, and is not the answer to all problems. But it may help more young people to achieve hormonal normality and a happier lifestyle – and it will certainly improve their general health.

I am indebted to cognitive scientist Samuel Paul Veissière, whose thoughtful and inclusive posts on this topic opened a series of windows for me.

For an excellent interview with Professor Littman goto: https://quillette.com/2019/03/19/an-interview-with-lisa-littman-who-coined-the-term-rapid-onset-gender-dysphoria/