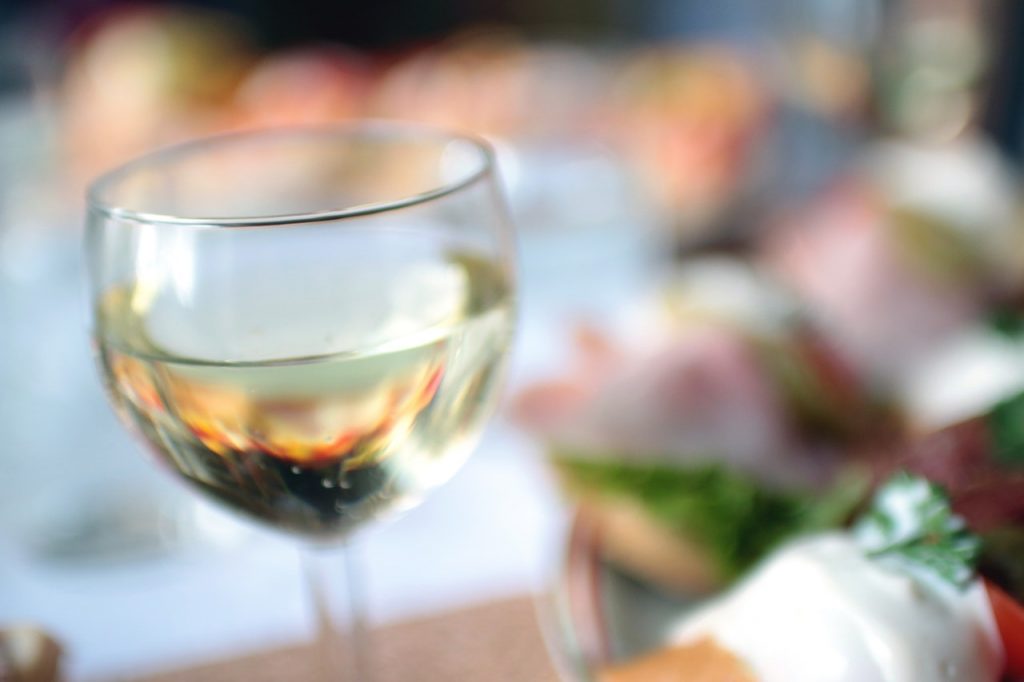 ‘Alcohol – the cause of, and the solution to, all life’s problems.’ (Hat tip Homer Simpson).

Alcohol wrecks lives. Having known alcoholics (and their family members), liver transplant surgeons and motorway police officers, I know how destructive alcohol can be. But it is not entirely bad. Alcohol – in moderation – helped me get through 1968, when as a gauche 18-year old medical student I had to learn how to unravel human anatomy in medical classes, and in my social life.  One of my fellow students, however, who was clearly self-medicating, became an alcoholic. I deeply regret her subsequently wasted and broken life.

In the mid-80’s, long after I had left university, a series of papers were published suggesting that moderate alcohol consumption might be heart-protective. The medical profession’s response was generally hostile; there were many clinicians whose position on alcohol was emotional (and often deeply hypocritical) rather than scientific, and who worried that the thought of alcohol having any positive effect would encourage les autres.

During the next 3 decades the pendulum swang back and forth, shifting from some wine may be good, to all alcohol is bad, and back again. Much of the debate centred on statistics, on sampling techniques, reporting and confounders such as smoking, other drug use, and personality types. And it is not yet over. In the last few years we have seen heavy-weights variously claiming the all alcohol is bad (1); that some alcohol may be positive – at least for women (2); or that while alcohol can have both good and bad effects, those positive effects can be achieved more safely by exercise and better nutrition (3).

For what it’s worth, I identify most easily with the third, intermediate group. I believe that moderate alcohol intake is cardio-protective, not only because of the epidemiology but also because we finally have a mechanism whereby alcohol protects the heart, by up-regulating the detoxifying enzyme aldehyde dehydrogenase-2 (4). In other words, moderate alcohol acts as an adaptogen or xeon-hormetic.

Against that, alcohol is a low-grade carcinogen. But against that, moderate exercise and a good, nutrient-rich diet is highly chemo-protective.  And speaking as someone who is still charmed by the intricacies of good wine, it seems wasteful to throw the baby out with the grape juice. So I take regular exercise, eat a nutrient-dense and anti-inflammatory diet, and drink good wines (when available) in moderation, but with infinite pleasure.