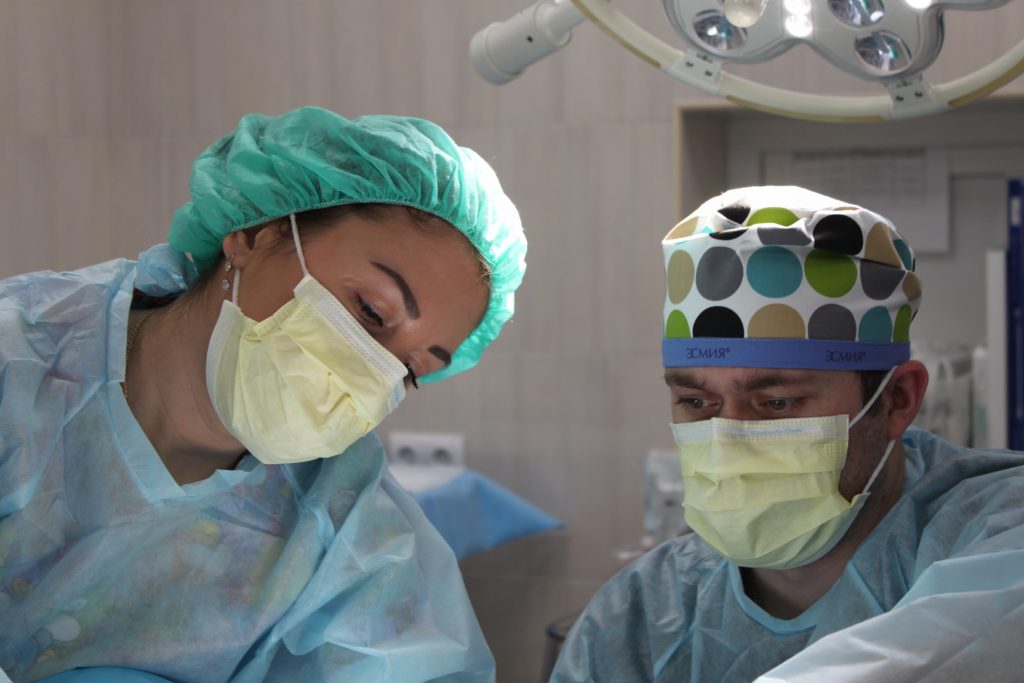 Herman Webster Mudget, an American born in 1861, studied medicine at the Universities of Vermont and Michigan. He graduated in 1884 and worked variously in medicine, pharmacy and real estate, culminating in the construction of the so-called ‘Murder Castle’ in Chicago.

The Murder Castle was a maze of interconnecting rooms, hidden passageways and halls which led nowhere, built on four levels. There was a basement, a storefront on the ground floor, and a second floor with apartments for rent. The first floor, however, was dedicated to torture and murder. Some rooms were sound-proofed while others were airtight, connected to gas lines and served as gas chambers. All of them had chutes which dropped down to a basement stocked with acid vats, quicklime, a crematorium and a row of surgical tables where Mudget (who was by now calling himself Dr Henry Howard Holmes) dissected his victims before selling their organs and bones to medical schools.

Mudget / Holmes eventually fessed up to 29 murders, although not all of these could be confirmed, and was duly hanged in 1886 at the tender age of 34.

Doctors have always been killers and many of them, while differently motivated, were even more profligate than Mudget. Before poor Ignaz Semmelweiss instituted the radical practice of getting doctors to wash their hands between patients, mortality rates in maternity hospitals were between 25 and 30%. But this of course is all in the past, and we are fortunate indeed to live in the sunlit uplands of the modern age.

Medicine has become a science and treatments are personalised, carefully calibrated, diligently recorded and entirely benign. The appalling findings of Johns Hopkins Professor Barbara Starfield, who showed that iatrogenic illness was the third leading cause of death after heart disease and cancer (1), can be dismissed as 20th century phenomena; although they were, admittedly, published in the august Journal of the American Medical Association in July 2000. We are in the 21st century now …

According to two 21st century studies, medical errors are still killing between 250,000 (2) and 440,000 (3) every year, and iatrogenic illness is still the third leading cause of death. Iatrogenic illness is quite widely defined here, and while the largest category relates to the adverse effects of medications it also includes diagnostic and computer errors, errors of omission, surgical errors, failure to follow treatment guidelines and inappropriate treatment guidelines. The latest example of this has been the Gadarene rush to put seriously ill Covid-19 patients on ventilators, a strategy with a death rate as high as 90% (4).

You might think these high death rates a price worth paying if the treatments were generally effective, but this too is in question. Two excellent papers published in the Mayo Clinic Proceedings (5, 6), found that almost half of current medical practice offered no benefits at all. ‘They weren’t just practices that once worked and have now been improved upon’, said the researchers, ‘Rather, they never worked. They were instituted in error, never helped patients, and have eroded trust in medicine.’

Today’s medical treatments may be dangerous and ineffective, but at least they’re reassuringly expensive. When a friend recently fell off his skateboard and fractured his elbow, the costs of diagnosis and surgery came to $140,300. Medical costs in the USA are obscenely padded, because American health care is largely owned by two financial institutions who own enough senators and congress-critters to be able to gouge as they see fit. This is why an anti-thrombotic drug like apaxiban costs $150/month in Hungary but $1000 in Hawaii; why as many as 20% of medical procedures may be completely unnecessary (2); and why medical issues are routinely cited as the number one cause of bankruptcy in America (ie 7, 8).

We enabled this mess by initially allowing sociopath financiers like John Rockefeller to place pharmaceuticals at the centre of healthcare, and subsequently allowing the pharma, phood and financial cartels to create a sick, obese and drug-dependent society.

Doctors go along with this largely because they don’t know any better. They mean well but work their way through a medical education system which is financed by the drug companies, and which therefore leaves nutrition at the side of the plate. Post-qualification training is funded by the very same drug companies … and once the medics qualify and enter medical practice, treating and poisoning their patients with pharmaceuticals, they largely ignore the fact that public health is in decline, that life expectancy is falling and that modern medicine is appallingly ineffective at dealing with chronic disease.

The modern ultra-processed diet causes obesity, chronic inflammation, dysbiosis and type B malnutrition, and is the most important cause of our catastrophic public health. The only way to rectify this is to improve the food space; but having just wasted several hours of my life digesting 500 pages of the Epidemiology of Obesity in Children and Adolescents (9), it is obvious that the many thousands of researchers laboring in this area miss the point. Their bean-counting science and virtue-signalling policy recommendations have done nothing to slow the continuing expansion of our waist-lines and the ongoing decay of our public health.

Good health is available for all, but to get there we will have to persuade or force the multinational food companies to stop selling us toxic foods, and move towards decentralised decision making about food, about our health and about our lives.

In a somewhat ironic turn of events, Ignaz Semmelweiss died of sepsis and Barbara Starfield was killed by a drug interaction. On a very much smaller scale, I nearly died in 1995 because of the inappropriate use of a common nutrient, and was saved only by the presence of mind of my then 8-year old daughter and the surgical virtuosity of a medical colleague. I was privileged indeed to watch surgical teams working in Belfast’s Royal Victoria Hospital in the early 80’s, and can attest that while modern medicine fails badly in the management of chronic disease, it shines at acute care and in the Golden Hour.

But those are other stories. 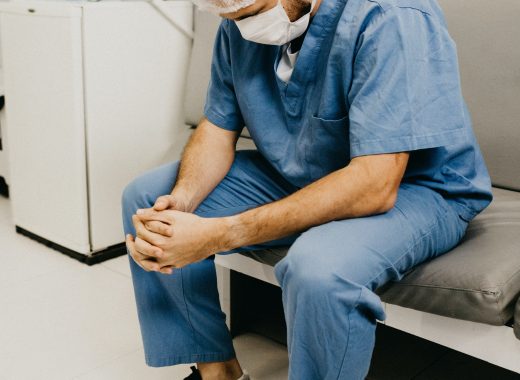 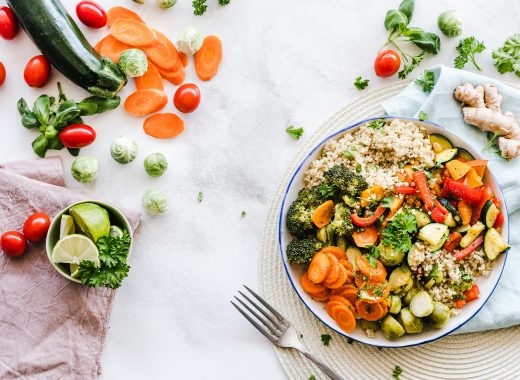 The Fear of Food