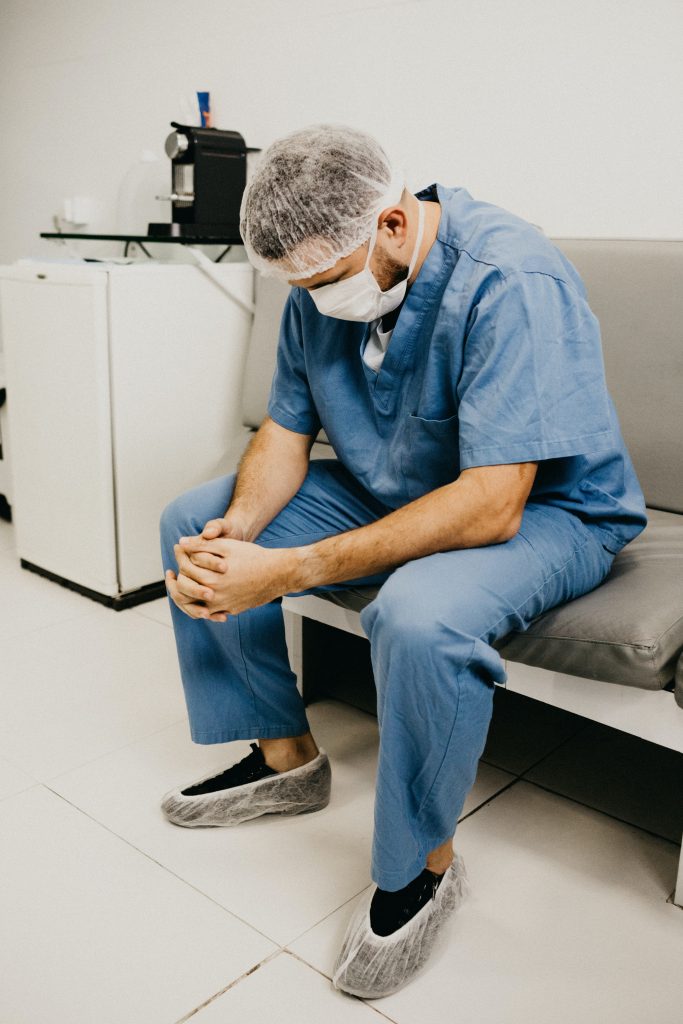 Doctors sicken and die, just like everybody else. But they do it a little differently; about 4% die by their own hands, making them almost twice as likely to self-terminate as mere mortals (1). Dentists come second in the professional death pool, with a suicide rate about 2/3 higher than average (1).

Why do seasoned health care professionals jump off the ledge in such numbers? It’s high pressure work, of course, with demanding patients, life and death decisions, malpractice lawsuits, easy access to drugs … but there is something else going on here.

I think it has something to do with their constant exposure to decay, decline and death; and their dark understanding, painfully acquired after leaving medical school, of how little they can do to stem those tides. The brave new world of blockbuster pharmaceuticals which cure every ill, which is aggressively sold in medical schools, soon starts to look threadbare. Once doctors accept that the bulk of their interventions do little more than suppress the symptoms of disease, the bewildering array of harms they inflict on their patients in the process of treating those symptoms becomes more problematic. They know (because physicians are generally not stupid) that whatever they may be doing, the volume of ill health in the community around them continues to increase. They are fighting a battle against disease and losing on all fronts; life expectancy is falling, and will continue to fall due to our abnormal diet and way of life. And the medical training system, which in an earlier age let medical students know in no uncertain terms that they lived in the shadow of the valley of death, now teaches a totally unrealistic and therefore brittle optimism.

(I do not say that becoming a doctor is easy. The working conditions of residency drive many into the arms of alcohol and SSRI’s, which create a subtle dependency of their own).

In the golden age of anatomy, which is to say the late 17th century and the first half of the 18th, Zumbo, Townes, Celestini and others documented death and decay in a morbid ecstasy of wax, creating anatomical models that blurred all the boundaries between art and science. These models had to be constructed quickly because the bodies they portrayed were decaying by the hour; effective preservation methods lay in the future. The bodies had to be observed minutely, and in conditions we can barely conceive of. Summers in Bologna and Florence, in workshops crammed with the overwhelming stench of death, it is no wonder that the young students and artists attached to these abattoirs killed themselves in large numbers.

This was in an age of religion, when the comfort of an hereafter was almost universally shared. Zumbo, who was not only a great artist and anatomist but also an abbot, created his well-known ‘Theatres of Death’ as allegories, contrasting the brevity and futility of life with the infinity of an assumed after-life. They stand comparison with Goya’s scarifying Horrors of War, which were created during the same period; and perhaps with Soutine’s sides of beef and Bacon’s screaming popes, although these latter works contain no discernible traces of faith.

While the Judeo-Christian synthesis has been uniquely productive (yes, Dorothy, some cultures ARE more productive and more capable of development than others), I side with Voltaire who famously said ‘There is no god, but don’t tell that to my servant lest he murder me at night’. What he meant was that the value of moral codes is not intrinsic but resides in their function of societal stabilization. It’s revealing that the counter-cultural and brave thinker Camille Paglia recently reached the same conclusion.

We live in un-godly and interesting times, and all the parallel pillars of society and super-ego have been badly damaged or broken (2). Gramsci’s long march is currently manifesting in the destruction of statues and increasing restrictions on freedom of speech (often led by universities, former bastions of these values which were among the first institutions to be subverted), and showing signs of approaching a terrible, thanatic climax. What counter-measures might there be?

Given that the old, vertically aligned social and institutional models are obsolete or at least obsolescent, the lateral self-organisation of direct marketing systems offers an alternative. In an age of social media, and when trust in the old hierarchies is gone, interacting with family and peers is a way to knit together new communities which effortlessly cross age, race, borders, educational status and political affiliation. Money is a motivator, as always, but it combines in the healthcare sector with the desire to help others in a way which harks back to earlier times. The ancient Greek understanding of philosophy can be summed up as loving wisdom, where love for others was expressed without expectation of direct personal benefit. Such a spirit generates healing, autonomy, faith and confidence.

These are the core values of a Norwegian group I am proud to advise, and which is spreading better health around the world via a rapidly growing chorus of advocates. This is, also, a system that can be used by the medical profession to move on from the mere management of symptoms to the management of disease.

Those doctors who are joining us in increasing numbers are harbingers of a better way of life where healing replaces decay, where health becomes the new normal and where people learn they are capable of more than they previously thought possible.

This may not be enough. I suspect that we are entering the asymptotic phase of collapse, and the winds of change will soon brush away many of our habits. In response to Covid-19, inept governments have instigated a misguided and destructive set of policies which are making our situation much worse. Lock-down is a re-run of the compulsive cathedral building of the late Middle Ages, when such volumes of money and materials were poured into anxiety-binding architecture that the end of days, which leaders of the day so feared, was accelerated.

The madness of the Reformation, the Counter-Reformation and the European Wars of Religion – a century of suffering, starvation and misery for much of Europe – is echoed in our media and on our streets today. When Martin Luther nailed his 92 propositions for debate to the door of the Schlosskirke in Wittemberg, it was intended to challenge the deathly grip of an allied church and state. Where is the latter-day Luther who will challenge the unholy alliance of surveillance technology and state epitomised in Bill Gates, Gro Harlem Brundtland and the Trilateral Commission?

There may be no ultra-processed food on the other side of the coming transition, and maybe not enough food of any kind. Fiat collapse will trigger many other forms of collapse. Food shortages will make supplements irrelevant once concerns switch from long-term health to short-term survival.

I hope I am wrong. I want to continue to explore the wonderful world of nutritional research, and am currently investigating the chemistry of marine algae. They are packed with phytonutrients with anti-inflammatory, anti-infective, neuro-protective and anti-cancer properties. They live in a hostile and competitive environment, full of predators and pathogens. And yet they survive. 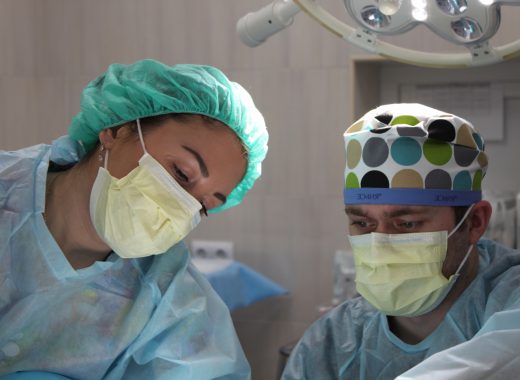