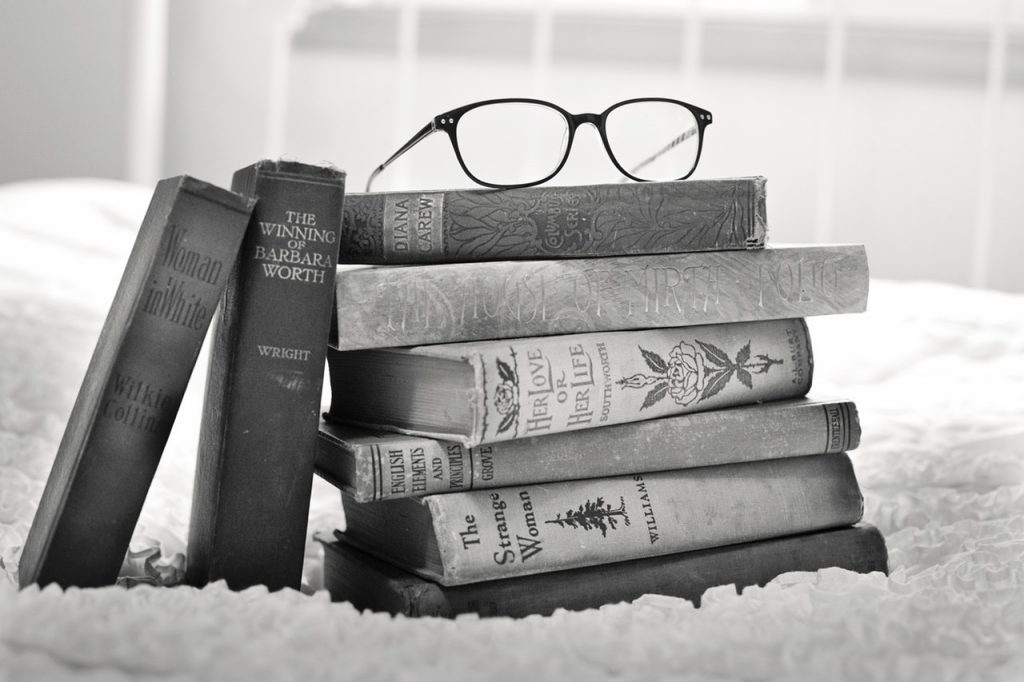 At events, people often ask me what influences me, and what I read, and where I get my bits of science from. I follow many different scientific and/or clinical journals, some frequently and some as and when I hear about a piece of interesting new research. The list includes…

Any scientist will tell you that this is a very unfocussed list, and I would have to agree. Most scientists have to plough a narrow furrow; scientific careers today are generally built on specialisation and their reading would normally reflect that. I am not a specialist but I am lucky enough to know many specialists, and I beg, borrow or steal their ideas in a way that that allows me work synthetically, across many disciplines. I say ‘steal’ but much of science develops via the Hegelian exchange and clash of ideas, and intellectual promiscuity is a part of this.

You hear that same promiscuity in the development of music, and perhaps jazz in particular. I’m a big Thelonius Monk fan, but Miles Davis, Oscar Peterson, Mingus, Coltrane, Jarrett, all amazing and visionary musicians. Then there’s the potency of cheap music … I love Irving Berlin’s Lets Face the Music and Dance, originally and best performed and sung by the inimitable Fred Astaire in 1936. Speaking as a consistently under-performing would-be ballroom dancer, I find his song profoundly true on many levels and, in 2018, very timely. And can I just give a shout-out to Howling Wolf, the Insect Trust (which included my old, late friend Bill Barth), and to the best thing that came out of Seattle. I am referring, of course, to Alice in Chains.

I am fascinated by the interplay between Popperian and Kuhnian scientific progress, and the way that this mimics interrupted evolutionary models, where you see gradualism segueing to catastrophic discontinuity, explosive radiation, and back to gradualism. This is life! Until it isn’t, of course.

I include the Daily Mail in my list, although like all MSM it is controlled and lowest common denominator stuff, because they have a reasonably wide remit and sometimes alert me to work I would not otherwise stumble across. I can then go into the scientific databases, access the original research papers, and if I am really intrigued (and especially if the work either refutes or confirms any particular prejudices I might be working on) I may contact the scientist(s) involved to try to find out more.

And finally Zerohedge, for an unvarnished and usually doom-porn-laden look behind the curtains of the fake mainstream news. They often get the science wrong though.

This kind of scatter-gun approach is very old-fashioned, which is why some call me a gentleman scientist, a 19th century soubriquet and a 21st century insult. But that’s OK with me. I’m happy to be a minor gentleman scientist, and am very interested in 19th century history. Like the antipodean theory of earthquakes, many 19th century events are still shaking and shaping our contemporary world. If winter is coming (and I think it is), spring had its roots in the 1800’s. We had a brief and delusional  summer in 1967.

As for books, I was raised in a house which had a wildly eclectic library thanks of course to my wonderful parents, and had read most of it by the time I reached 15, from Shakespeare to Gibbons, Tolstoy, Darwin, Mishima, Shiga, Vonnegut, Boccaccio, Heller, Epictetus, Chekhov (especially his autobiography, which hugely influenced me), Mein Kampf, the Nuremberg transcripts and god knows what else. Also a ton of science fiction, which taught me to think 6 impossible things before breakfast. Or at least try to. I read from Asimov to Zelazny, although I knew even then that they were pretty awful writers; but there was also Philip K Dick, William Burroughs and J G Ballard, who were wonderful and broken, thus allowing the light to get in.

Later in life I discovered Thomas Pynchon. His short stories are a hoot (concocted into the novella The Crying of Lot 49), and Gravity’s Rainbow is a mofo masterpiece … matched perhaps by William Gibson’s Neuromancer trilogy, and Philip Pullmans Dark Materials.

If anyone knows something really good that I have missed out, please let me know!