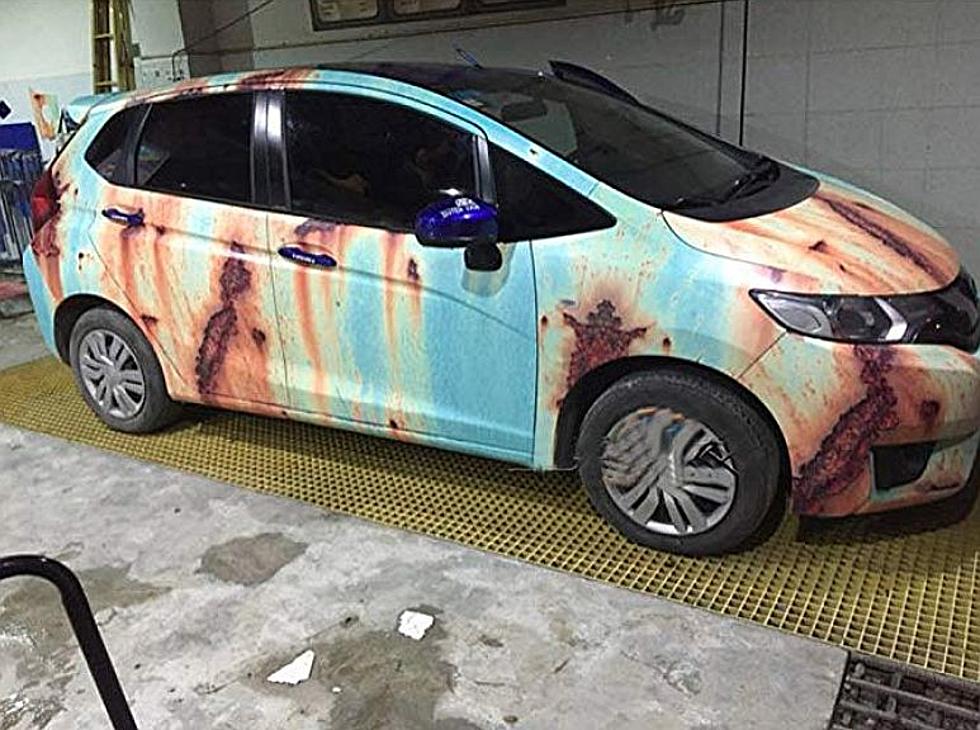 Rustic wrap makes a new car look like a rusty old clunker. It’s like a Q-boat, but in reverse.

The original Q-boats were merchant ships designed as a lure for WW2 U-boats. They looked like easy targets but carried concealed weaponry, so if a U-boat surfaced they had a good chance of sinking them. Rustic wrap works in the opposite direction, by making valuable new cars look unattractive to car thieves and joy-riders.

The modern adult human is configured slightly differently. Cosmetic products and surgery, fashionable haircuts and clothing, gym-toned in some cases and far from starving in most, they may appear reasonably healthy but under the hood they are under-maintained wrecks.

There are huge numbers of walking dead out there, with pre-clinical and therefore undiagnosed diabetes, hypertension, osteoporosis, cancer, dementia, liver and kidney disease …

The non-communicable diseases have latency phases measured in decades and tend not to be diagnosed until clinical symptoms, which arrive late in the proceedings, finally drive the body’s owner to the doctor.

These people are ambulant examples of Hickam’s Dictum.

Dr John Hickam, chairman of medicine at Indiana University through the 1960’s, is noted for stating that ‘A man can have as many diseases as he damn well pleases.’ His position flies in the face of William of Ockham, whose 13th century razor (the principle of parsimony) implies that a proliferation of symptoms should be presumed to have a unifying cause.

Occam’s razor made surgical and clinical sense in an earlier, pre-industrial age when public health was dominated by microbes – and is reflected, for example, in Koch’s 19th century postulates. When a 13th or 19th century person got sick, their symptoms were likely produced by a single pathogen.

In Hickam’s 20th century experience, however, patients generally presented with multiple, non-communicable pathologies, caused by their thoroughly modern diet. This is why most older individuals today are receptacles for, and victims of polypharmacy (1-3).

This is a completely abnormal situation.

In the historical blue zone of the Mid-Victorian period, many individuals lived into their 80’s and beyond without the tender mercies of Big Pharma. They had very little degenerative disease and died in the main of infection and/or trauma (4). The same is true in vestigial hunter/gatherer/horticultural cultures today (5).

Vestigials such as the Bolivian Tsimane or the Tanzanian Hadza do not age in the way we do. As they get older their blood pressure and insulin levels do not increase (6-8), men’s prostates do not enlarge (8), women do not experience more breast cancer (9), their waistlines do not expand in the way ours have over the last century. Their adult life expectancy approaches ours (5), which is currently declining in countries with the highest intake of ultra-processed foods (10, 11).

In vestigial cultures, approximately 70% of deaths are due to bacterial, viral and parasitic infections (12). The chronic, non-communicable diseases which dominate our personal and public heath account for less than 10% of their deaths, even in individuals over 60 years old (5). If they had better access to effective antibiotics and anti-parasitic drugs, their adult life expectancy would likely exceed ours.

Our vastly greater risk of non-communicable disease has been presented to us as a core and entropic component of ageing, but this is manifestly untrue. Just because these complex syndromes cannot be ‘cured’ with clumsy pharmaceutical spanners, this does not mean that they cannot be stabilised and even reversed, at least in part, using more appropriate, food-derived tools.

It has been suggested that genetic differences might contribute to these very different patterns of health but arguing against that are the quasi-vestigials who live among us. I have had the great pleasure of spending time with Amish in Minnesota and Mennonites in Ontario, and these folk (who are fundamentally European) have lifestyles and health profiles mid-way between vestigials and ours.

Not hunter-gatherers but agriculturists who eschew (Old Amish) or minimize (Mennonites) the use of modern foods and technologies, they are up to six times more physically active than we are (13-15), hardly experience overweight or obesity, and have significantly better health expectancy. Cancer risk in the Amish, for example, is 40% less than among their non-Amish neighbours (16).

So what did our hunter-gatherer ancestors eat? Modern evidence indicates that the proto-diet was NOT a paleo diet. Some claim that our paleolithic ancestors consumed half or more of their calories from meat, an idea that has fueled the Palaeodiet movement; but the more detailed and more sophisticated analyses of vestigial groups paint a different picture of health, on an omnivorous canvas.

Not all carbohydrates are the same, admittedly. The carbs in the first three of these foods include a substantial percentage of prebiotic (non-digestible) carbohydrate; and in all the vestigial groups, high levels of physical activity mean that their skeletal muscles are capable of abstracting large amounts of glucose from the bloodstream, where ours are not.

The major common dietary elements in vestigial cultures include a lower average calorie density than ours, higher levels of dietary fibers and phytonutrients, and significantly lower intakes of sugars and plant oils.

Most of you dazzling urbanites (18) would be unable to live a vestigial lifestyle, but it is possible to hack it.

Three of the four main drivers of chronic non-communicable disease (chronic inflammation, Type B malnutrition and dysbiosis) are countered by the current version of the Health Protocol.

An antidote to the fourth driver (glycemic overload) has been designed, proven effective and likely to be included in the next generation protocol, providing the Danish regulators come to their senses.

Will the current or the next gen. protocol impact on life expectancy? The available evidence indicates that it will, indirectly. It should shift more deaths to later in life, and delay the age when mortality rates start to accelerate. Average life expectancy must therefore increase, even if the rate of ageing in the final stages of life does not change (19-22).

As one of life’s slow learners I welcome the opportunity to spend a few more years studying, and perhaps even being productive. In studying, I have learned that man is mortal (23). I therefore choose to put the poison as far from myself as possible, and have given up all ultra-processed foods until the food industry takes a more responsible stance.

I suggest you do the same. Remove the rustic wrap, get under the hood, and spend a little more time on maintenance.

Next week: Why plastic is not so fantastic. 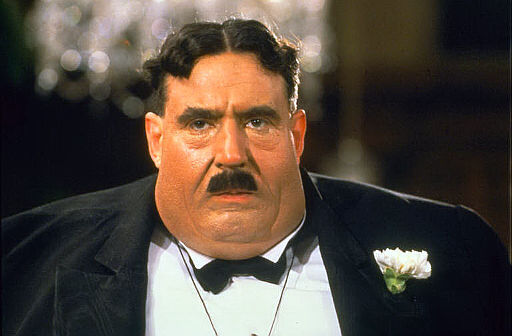 We’ve got to get ourselves back to the garden