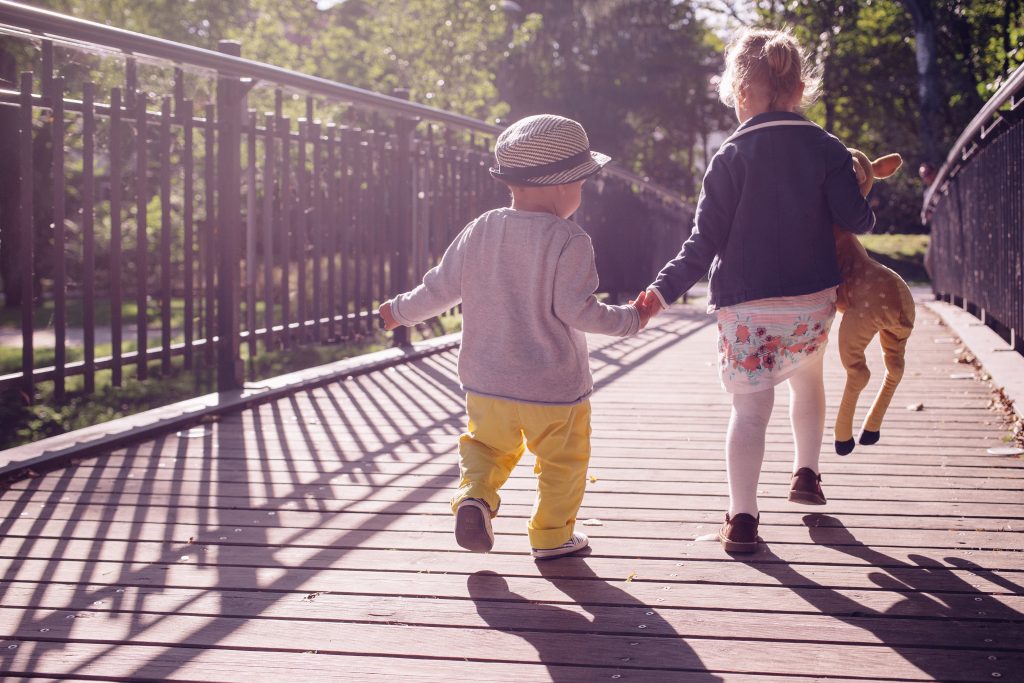 The relationship between stress, inflammation, disease and politics is highly complicated, but is clearly very important – and it is beginning to be mapped out in a way that is already leading to new and better therapies. Some are psychosocial, some are nutritional and in the wings, Big Pharma is getting ready to launch a new group of synthetic and probably toxic anti-stress drugs. Pick your poison, sit back and relax.

Psychological stress, if sustained or severe, and especially in early life, creates hormonal and neurological changes in the body that predispose to chronic inflammation. This in turn lays the foundations for mental illness such as depression and schizophrenia, and for somatic diseases such as asthma and coronary artery disease.

Let’s start with the stress hormone cortisol. In this a maze of connections, we have to start somewhere …

One of the body’s responses to stress is to produce increased levels of cortisol, a steroid hormone made in the adrenal glands. Cortisol is very positive in the short term, helping among other things to regulate blood sugar, reduce inflammation and assist with memory formation; but if levels of the hormone are too high for too long, it turns ugly. Now it impairs memory formation, damages the brain, immune system and other tissues, and amplifies inflammatory responses. This is because if cortisol is present in excess, many cells in the body including immune cells become desensitised to it (1).  In this situation a normally anti-inflammatory component has effectively been removed, and the body loses its ability to modulate the inflammatory response effectively. This explains why stress accelerates the progress of disease (ie 2), and conversely social support (which is profoundly de-stressing) slows disease and can enable recovery (3, 10).

Stress-induced immune dysregulation and increased inflammation (1-3) manifests in various ways, all of them negative.

For example, the immune dysregulation and inflammation caused by chronic stress reduce resistance to infection (8-10). They almost certainly increase the risk of cancer too (9, 11, 12); although in the latter case, the evidence implicates the other stress hormone, epinephrine.

In the brain and specifically in the hippocampus, chronic stress causes hippocampal inflammation and loss of neural plasticity (responsiveness), twin pathologies that cause depression and memory loss (4). The loss of neural plasticity (ie loss of the ability to form new connections in the brain) probably plays a role in the repetitive thinking that characterises depression and other conditions such as OCD. Translating back to the real world, these pathologies develop after repeated social defeat, a sequence of stressful events such as occur in an abusive relationship or workplace, or in a war zone (4).

Children seem to be particularly vulnerable, with a body of evidence linking early life adversity with chronic inflammation, semi-permanent structural and functional changes in the brain (5, 6) and increased risk of many illnesses from heart disease to schizophrenia (ie 7).

Not all children are the same, however. Some show more resilience then others; they are able to cope better with adversity, they bounce back faster and show less long-term damage. Some of this is probably genetic, but it seems that much of it is learned.

Psychological resilience is generally fostered by environmental and caregiving conditions during childhood that are loving, emotionally responsive, consistent, and reliable (13). Children raised in this way are tougher, more adaptable, better at surviving and thriving in new and unknown environments; as are older subjects who, later in life, have and maintain good social support (14). These individuals have spontaneously learned how to activate a part of their brains called the ventral tegmental area or VTA (see below).

Resilience can be also taught to children who may not have had such a healthy upbringing, and as a result did not have particularly active VTA’s.

During the Beslan siege of 2004, a group of psychotic Islamic extremists (now known to have received Saudi and American support) took 1,200 children and adults hostage at a school in North Ossetia. The siege ended after three days with more than 700 people wounded and 330 killed, including 186 children. In a group of 46 surviving children, an extensive program of recreation, sport, and psychosocial rehabilitation activities increased resilience in all the subjects, with the greatest increases in those who had been most traumatised during the siege (15). This mixed training, we can now see with hindsight, is a practical way of restoring neural plasticity and activating the VTA (3, 10, 27).

Such rehabilitation programs are intensive and expensive, and the drug industry has rushed in with cheaper pharmaceutical equivalents which they claim will increase resilience equally well. There is a basis for this, in that resilience appears to be an active brain state linked to specific genes being switched on and specific ion channels being activated, in the VTA (16). The anti-epileptic drug ezogabine activates these same ion channels and enhances resilience in animal models of stress (17). The former horse tranquiliser ketamine aka ’Special K’ (18) and the synthetic steroid mifepristone (19) also exert resilience-enhancing effects, via closely related mechanisms (20-24).

The science suggests that these drugs will work most effectively when given prophylactically, but the well-known toxicity associated with these compounds makes them unsuitable for use in this way – and completely unsuitable for preventative use in children.

Fortunately, there are two natural and very much safer alternatives.

The first is the spice curcumin, which has already been shown to increase resilience to chronic stress (25); and the second is another spice, saffron, a highly effective and fast-acting anti-depressant and anxiolytic (26). Both of these spices have profound anti-inflammatory actions, and both repair basic neurochemical and neurological functions in the brain such as restoring BDNF levels and neuroplasticity (ie 27).

For anyone interested, the most bioavailable and hence most effective form of curcumin is HydroCurc®; the best-documented form of saffron is Affron®. These can usefully be combined with a xeno-hormetic (28).

We live in a changing, arbitrary and stupidly violent world, and many of us are victimised by the sociopaths who masquerade as political leaders.  In Europe we suffer Merkel, Macron and May, three barren harpies who have no personal interest in any future, let alone ours; and most other leaders today are run via control files. Thanks to the greed and psychopathy of these reptiles, winter is almost upon us and we will all need to learn resilience.

The concept of resilience might seem nebulous, but it can be boiled down to a simple 8-step program.

Postscript. We must adapt or die. If we adapt we still die, eventually, but better adaptors live longer; which is why resilience, and resilience enhancement, is one of the keys to longevity (29, 30). 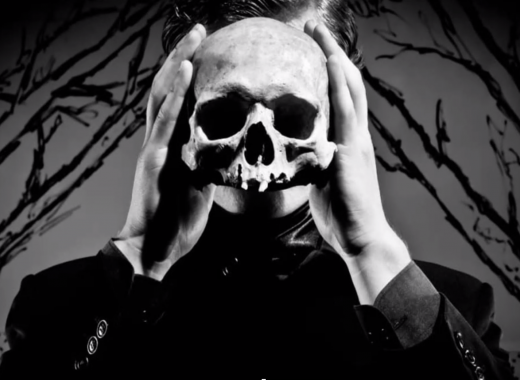 Cancer – to DIY or not to DIY 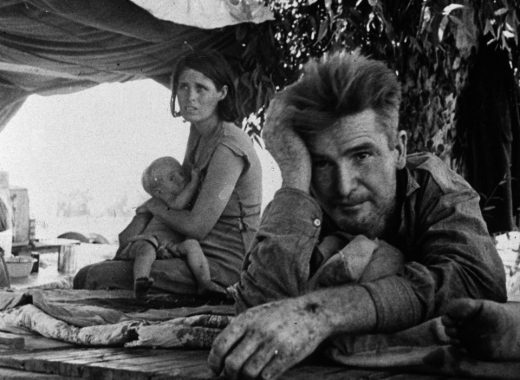