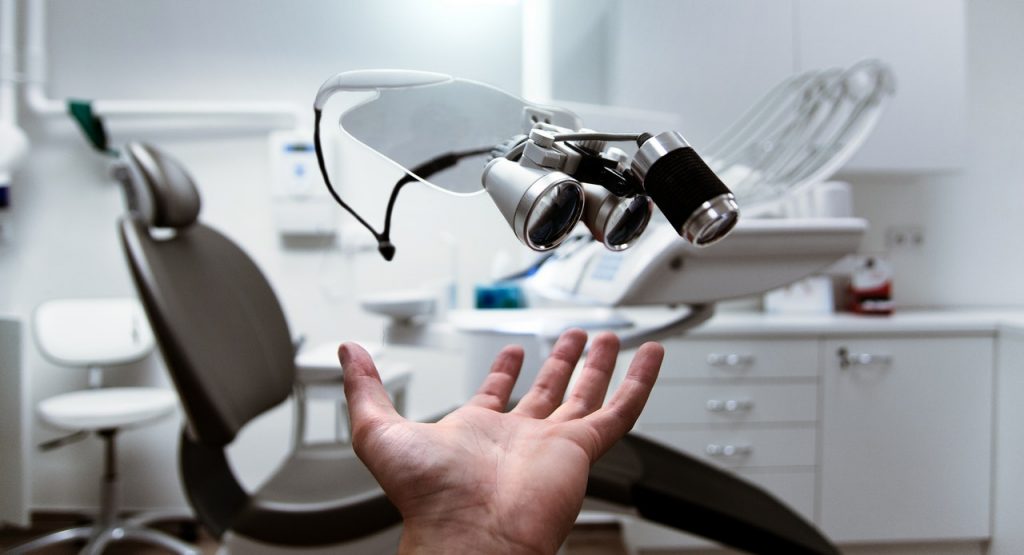 Biohacking is big in Sweden.

The trans-humanist biohackers – the ones who want to augment the human body a la Ghost in the Shell – more or less started in Sweden, when Nick Bostrom co-founded Humanity+ back in 1998.
Fast forward 20 years.
As of 2018 roughly 3500 Swedes have had chips implanted, typically between the thumb and index finger, and are using them as credit cards, travel cards or key cards. This ain’t smart technology when the standard cards are so available and so easy to use, and it says more about the Swedes’ uncritical technophilia and their touching if profoundly misplaced faith in central institutions. But a few of the chips go a little further. Some of them measure blood pressure and heart rate, and give the kind of read-out that a modern car does, ie they monitor performance and flash up warning signs when that performance starts to fail.
But even these aren’t so smart, because any idiot can measure their heart rate by putting a finger on their own pulse; and as for blood pressure, good automatic sphygmomanometers are $10 on the internet.
So far, this kind of transhumanism is mainly about fashion, bragging rights and predominantly male para-adolescent egos. But with the next generation of chip, things could start to get really interesting …
There are rumours of an implantable chip that will measure the omega 6:3 ratio in the blood, and maybe even in blood cell membranes. If this is true, bio-hackers will have instant and constant access to a read-out that actually does mean something. The 6:3 ratio is all about chronic inflammation, that slow and mostly sub-clinical fire that burns away below the surface, causing no symptoms until years later it emerges as a degenerative disease such as heart disease, osteoporosis or cancer.
If you could read your own 6:3 ratio you could make subtle changes to your eating habits to bring the figure within the healthy range (ie 2-5), where better health and longer life are almost guaranteed. And at this point, the early promise of bio-hacking will really start to pay off.
Tags: bio-hacking, chips, inflammation, Omega 6:3 ratio 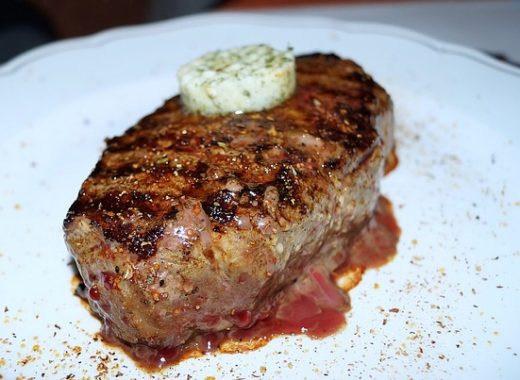