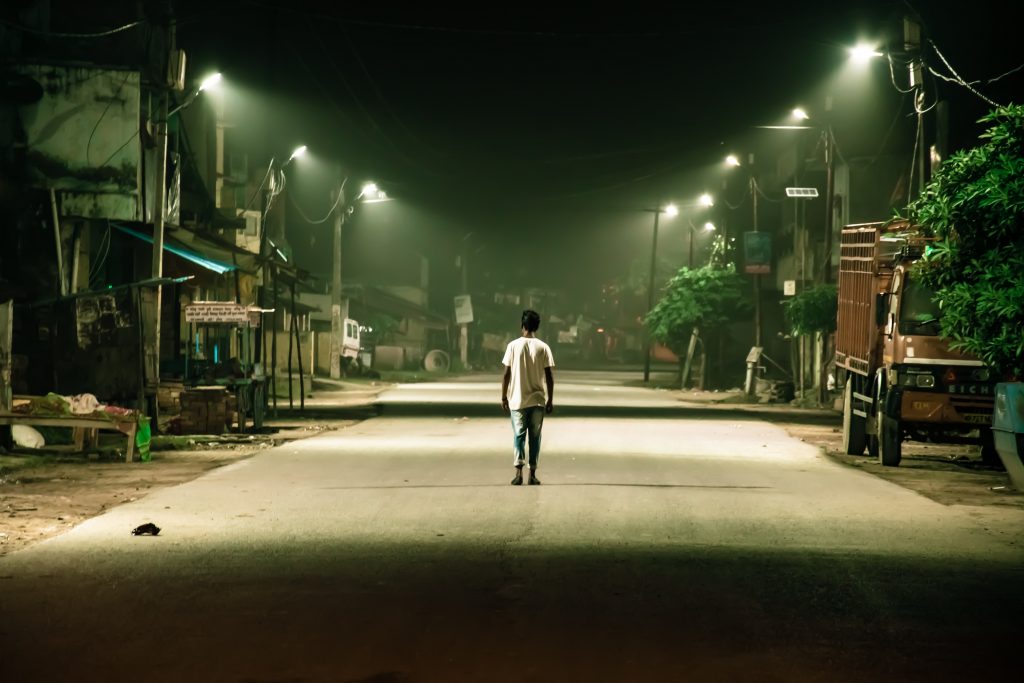 After half a century of being hectored about the dangers of over-population (1), the latest demographic research indicates that we are closing in on peak population and will soon start on the long way down (2). The figures are rather impressive. According to the latest projections, world population will peak at around 9.7 billion by the 2060’s and then drop to 8.8 billion by 2100.

In 1950 the global fertility rate was 4.7. It now stands at 2.4 but is expected to fall to 1.7, well below the replacement rate of 2.1, by the end of the century. This won’t occur evenly, of course. Italy, Japan, Poland, Portugal, South Korea, Spain, Thailand, China and at least 15 other nations will see their populations halved by 2100. The USA, with a current fertility rate of 1.77, will slowly depopulate (3) as will the UK, where fertility rates have been declining since 2008 and now stand at 1.66 (4). Only 12 of the world’s 195 countries will not be shrinking, according to the projections; but as most of these are African (5), the flocks of black swans currently flapping about in the wings (viral, environmental, conflict, resource exhaustion and possible climate shift) will likely drive negative change there too.

France is the odd one out, with a fertility rate of 2.1 (6). This figure, which includes a disproportionate contribution from their very large numbers of illegal and quasi-legal migrants, is just enough to maintain the population at its current level. One cannot say as much for the beautiful old cathedrals and churches that once decorated la douce France so liberally; these are being desecrated and destroyed at a truly alarming rate (7).

Declining fertility is due to many factors. Sperm counts are falling precipitously (8), and female infertility due to inter alia obesity and PCOS is another major and growing problem (9-11). And then there are social issues. More women are choosing not to have any or as many children as did previous generations.

This trend is presented by Panglossians and progressives as being due to better education, employment and access to contraception, but this is self-evident nonsense. There is no evidence that educational standards are increasing, or that employment is easier to come by or more rewarding. For many it is quite the opposite, thanks to outsourcing, automation and the growing lower reaches of the gig economy; and contraception has been widely available for half a century. It is more to do with falling living standards, the need rather than the ability to have more than one wage earner per child-raising unit, longer working hours, our increasing obsession with virtual realities and an ongoing decline in the hope of a better future.

As our economies fail (Covid-related hysteria is only a small part of this), children are pricing themselves out of the market. The costs of feeding, clothing and educating them are prohibitive, unless you belong to a breeder class supported by misdirected welfarism. The struggling professional and middle classes bare the tax brunt of these schemes, along with many other political pork barrels, and decide quite rationally that they won’t have that second child. Or even the first one. The film ‘Idiocracy’ was prescient here, as it was in so many other areas (12).

Animals in captivity don’t reproduce as much as they do in the wild, or not at all. We have become those animals, held captive by a political class that has abandoned the idea of representing us and is now largely focused on controlling us.

For the sake of argument, however, let’s say that depopulation is a good thing, for environmental reasons. If population decline is not managed VERY carefully, however, the second and third order consequences of such a gear change will be disastrous.

In the last century, well-meaning but fundamentally misguided Westerners brought aid programs to Africa to reduce infant mortality and to allay draught and starvation. They did not bother to include contraception, education, urban planning, governance … resulting in population explosions, environmental destabilization and mass migration. If we make the same mistakes again and allow populations to decline without re-engineering our ideas about other inter-related variables such as food, health and medicine, we are heading for social and economic implosion.

Despite recent falls in life expectancy, most populations are greying. In the USA, for example, numbers of men and women over the age of 65 rose steadily from 1% of the population in 1910, to 13% in 2010 (13). We are keeping more elderly patients alive with expensive and toxic medical drugs and procedures, but they are not getting any healthier. Due partly to sky-rocketing rates of neuro-degenerative disease they are becoming progressively more disabled, and less able to do productive work or care for themselves (14-16). They therefore consume a disproportionate amount of healthcare. In the US, the 13% of the population that is over-65 account for roughly a third of US health care costs (17-21). This is to be expected, given that 68.4% of seniors have two or more chronic diseases and 36.4% have four or more (22).

This is one set of reasons why health spending per capita is inexorably increasing in almost all nations and outpacing GDP growth everywhere except, oddly, Estonia (23). These spending patterns are unsustainable. They are also utterly predictable, and have been for years given the prevailing negative public health trends.

There has been a plethora of worthy (and wordy) government reports, but as these reports are never acted on, the available evidence indicates that global health will continue to worsen (15-16, 24-27). The pending economic collapse throws this mess into an even sharper light, because it is obvious that the funds available to support our sick culture are now drying up. And the demographics make everything worse.

While the numbers of increasingly dependent and expensive seniors mount, the numbers of young people in the workforce, whose taxes pay for their parents’ pensions and healthcare, are static or declining. In 2013 the ratio of younger workers to over-65’s was 9.1. By 2030 this will fall to 5, by 2050 to 2.8 (28). The pensions time bomb has exploded and the foundations of Western crony capitalism are collapsing, in a catastrophic curve.

There are very few ways of resolving this dilemma. We could market death and euthanize the elderly. Alternatively, we could develop ways of ageing more successfully, so that elderly folk like me can postpone medical dependency and be less of a drain on the economy.

It is painfully obvious that the 20th century medical model, which is top-down, clinically positioned and built on pharmaceutical bedrock, is NOT the way forward. Negotiating our way through the very different environment of the 21st century will require a very different set of tools and strategies. The 19th century mid-Victorians showed us that better health and more successful ageing is easily and cost-effectively achieved via better nutrition (29). A bottom-up, food-based model operating at the supermarket checkout counter with validated feedback such as the Balance Test (30) and the forthcoming Gut Balance Test (31), will allow us to use our medical reserves more wisely and more sparingly.

And it will give my contemporaries a better chance to age gracefully. Or disgracefully, if they so choose. 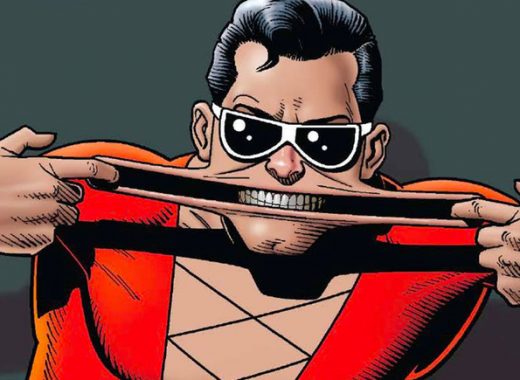 Just One Word. Plastics. Think about it