Clinical trials have been generating terrible results lately both for the fish oil industry, and all those who have been swallowing fish oil supplements. These include a clutch of major studies which looked at the cardio-protective effects of fish oil (JELLIS, GISSI-HF, ALPHA-OMEGA, OMEGA, SU.FO.OM, ORIGIN and CART), all of which failed to show any benefits, and more recently AREDS-2, which examined the ability of fish oil to protect the brain from ageing – and which also failed (Chew et al ’15). More specifically, AREDS-2 showed that one gram per day of EPA plus DHA omega-3s did not slow normal age-related cognitive decline in 4000 subjects over the age of 70. This trial was set up to confirm or refute preliminary data indicating that a diet rich in oily fish was good for the brain (Cederholm et al ’13), but as the intervention failed to show any positive effect at all, the story that fish oil protected the brain now looks like a busted flush.  The idea that fish oil protects against the development and progression of Alzheimer’s disease has been similarly demolished (Wu et al ’15).

It is all very reminiscent of the ideas people used to have about beta carotene being protective against lung cancer; preliminary findings showed that a diet rich in beta carotene was cancer protective, but when this idea was put into a formal trial it became clear that beta carotene supplements INCREASED the risk of cancer (the huge and expensive ATBC and CARET studies both showed negative effects).

When a strong initial association between diet and health is contradicted by the results of a prospective, randomized and placebo-controlled clinical trial, this generally means only one thing; we tested the wrong dietary ingredient. So it is with fish oil…

When you go back to the start of the story – the Inuit diet – you can see right away that they ate a diet containing many more actives than are found in any fish oil capsule. One of those actives is one of the rare polyphenols that is soluble in oil and fat, and which is produced by the same cold water algae that produce the omega 3’s that are consumed by krill, fish, marine mammals and eventually the Inuit. This polyphenol is a treasure, as it is not only the best antioxidant for fish oils yet discovered (ie Wang ‘09), it is also a powerful anti-inflammatory compound in its own right (Dutot et al ’12, Yang et al ‘14).

Perhaps even more relevant is the fact that whereas the commonly used antioxidant vitamin E not only fails to prevent the oxidation of ingested omega 3 fatty acids even when used at high doses (Allard et al ‘97), but can even increase the oxidation of fish oils (Tirosh et al ‘15), the oil-soluble polyphenols provide the antioxidant protection that nature originally ‘designed’ them for (Clayton & Ladi ‘15).

The lesson is clear. The pharmaceutical mind-set of 20th century medics and industrialists has lead us all, once again, down a long blind alley costing too much money and too many lives. Diet is complex, and any attempts to reduce it to a single nutrient are inevitably doomed to failure. To gain the Inuit’s freedom from degenerative disease, fish oil is not enough. But if you mix it with virgin olive oil containing oil-soluble polyphenols (thus combining the best of the Inuit and the Mediterranean diets), chronic inflammation is effectively stopped in its traces. I have personally seen this in over 400 cases, and the combination will shortly face the ultimate test of a randomized and prospective clinical trial of its own. I am reasonably confident of a significantly positive outcome, and perhaps even the dawn of a new and genuinely prophylactic nutritional approach. 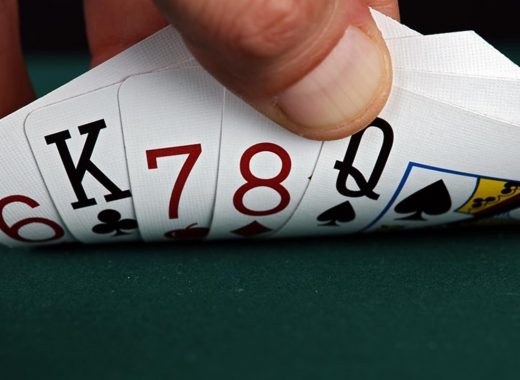