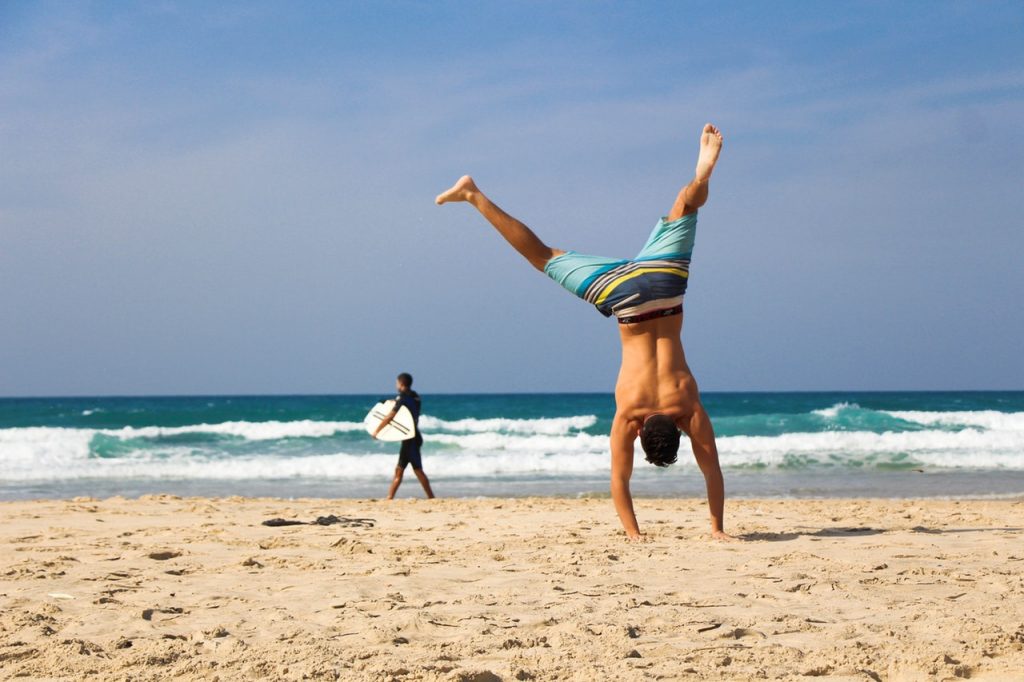 We are getting fatter as a population, but we have not reached peak fat. If we let out our waistbands, and if our craven and corrupt politicians cave in to the brazen attempt by the USA to drag our nutritional standards lower (via the Transatlantic Trade and Investment Partnership aka TTIP), our supermarkets will fill up with even more junk, and mobility scooters ferrying the kind of 400 lb victims you can see in any US supermarket.

This article focuses on fat and the fat-soluble nutrients, which are, collectively, an important part of health and health prospects. But let us start by asking why being overweight is bad for us. Or is it?

The simple message from the health authorities that overweight = bad is, like all government propaganda, an over-simplification. Being overweight is NOT always bad for your health; it depends on what kinds of food you eat on the way to becoming fat, and where on the body you store that fat – think of apples and pears.

It has long been thought that fat deposited in the abdomen is more hazardous than fat deposited around the hips and thighs.  But science just keeps evolving, and the latest view, which is slightly more complex, singles out a specific region of abdominal fat called android fat.

Android refers to male-pattern fatness, and refers to fat deposited around the liver and heart, sites that are significantly above the waist. This is the fat that is being highlighted in triggering metabolic disorder, chronic inflammation and cardiovascular mortality (Aucouturier et al ’09, Kang et al ’11, Samsell et al ’14, Fabbrini et al ‘09). In contrast, gynoid adiposity (fat deposited in the hips and thighs, a female pattern) is considered to be either neutral or potentially protective (Terry et al ’91, Danforth 2000). This is in line with a recent review of global data that found heart disease to be behind most of the excess deaths documented in adult men over the age of 40 (Solé-Auró et al ’15, Crimmins et al ’15, Beltrán-Sánchez et al ‘15); and with new research indicating that TNFα, an inflammatory substance involved in both liver and heart damage, is associated with android and central rather than gynoid fat (29, 30 Garraulet et al 2000, Winkler et al ‘99).

The location of body fat is important, but so is its colour.

Healthy diets contain a range of fat-soluble (lipophilic) micronutrients including tocopherols and tocotrienols (there are 8 of these, and they collectively make up vitamin E); carotenoids and xanthophylls, vitamin D, various polyphenols such as those in olive oil, and the valuable omega 3 fatty acids from oily fish.

These compounds accumulate in our fat depots, staining the fat in shades of brown and orange. As the same time, they reduce chronic inflammation in the fat and prevent it from releasing the so-called adipocytokines, fatty substances that trigger inflammation in adjacent tissues such as the liver and heart. Healthy diets create coloured, non-inflammatory fat; the typical Standard American Diet (the SAD diet), full of empty calories but depleted or deficient in micronutrients, produces large amounts of white and therefore inflammatory fat.

As D and other lipophilic micronutrients such as vitamins A, E, K and the carotenoids concentrate in adipose tissue and are important for the health and behaviour of that fat. This is important, because adipose tissue is a not only a site for storing spare calories but also a highly active endocrine organ. In normal weight individuals, adipose tissue is involved in metabolic homeostasis; for example, it soaks up surplus calories when more are ingested than are needed, and then releases them when they are required ie when food is scarce. In obesity, however, adipose tissue becomes a pathological organ, developing inflamed and causing chronic inflammation elsewhere in the body (Olefsky et al ’10, Gregor et al  ’11). This inflammatory process is modified and subdued by a diet containing adequate amounts of the fat-soluble micronutrients, all of which have been shown to exert damping, anti-inflammatory effects inside adipose tissue (Landrier et al ‘12). Fat-soluble polyphenols such as the secoiridoids in olives appear to do exactly the same thing (Ibarra et al ’11).

As well as their anti-inflammatory effects, this interesting and important group of micro- and phyto-nutrients exert multiple effects on gene expression, and in this way exert multiple beneficial effects on their target tissues. Most if not all of these lipophiles are capable of killing and/or switching off cancer cells, and many of them seem to be able to inhibit the growth of adipose tissue (Ibarra et al ’11, Landrier et al ’12)

Now we come back to the terrible, depleted modern diet, stuffed with empty calories and depleted or deficient in the lipophilic micronutrients (and all the other micronutrients). This dangerous combination is creating too many people with too much adipose tissue; and not enough of the damping lipophiles (Kimmons et al 06‘, Garcia et al ’09). Their fat is in the fire, and it is inflaming the rest of their bodies. This is serious, as chronic inflammation is now seen as THE cause of degenerative disease.

You can actually see this during surgery. When well-fed vegetarians are cut open their fatty tissues are coloured from yellow to orange, which is the hallmark of healthy fat. The fat inside junk food enthusiasts, which is typically pearl to pale yellow, is toxic and pro-inflammatory.

In short, all fat is not created equal. This explains why some folk can carry excess weight and remain healthy, while others suffer all manner of health problems. 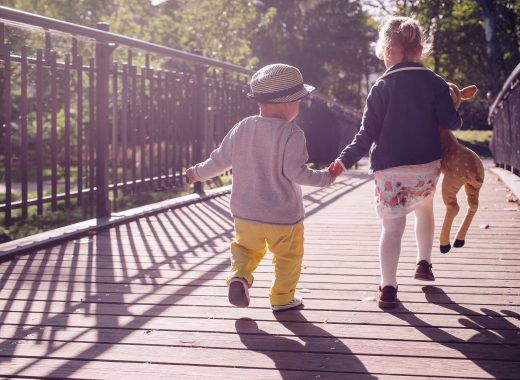 The Brilliance of Resilience 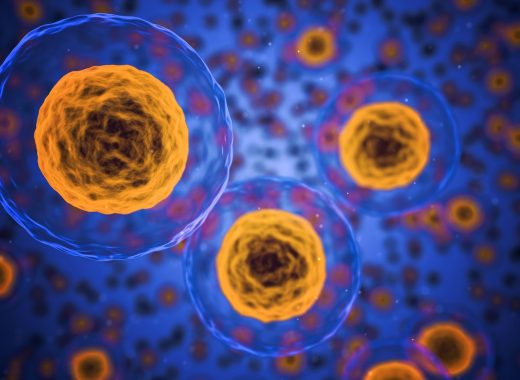 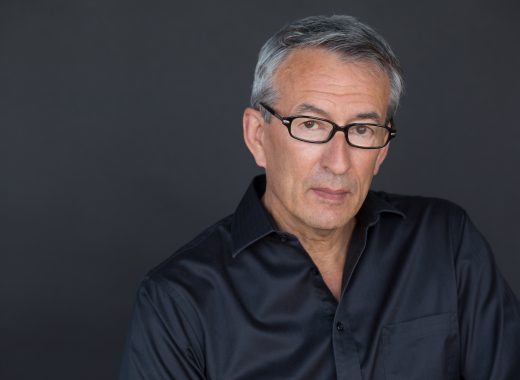