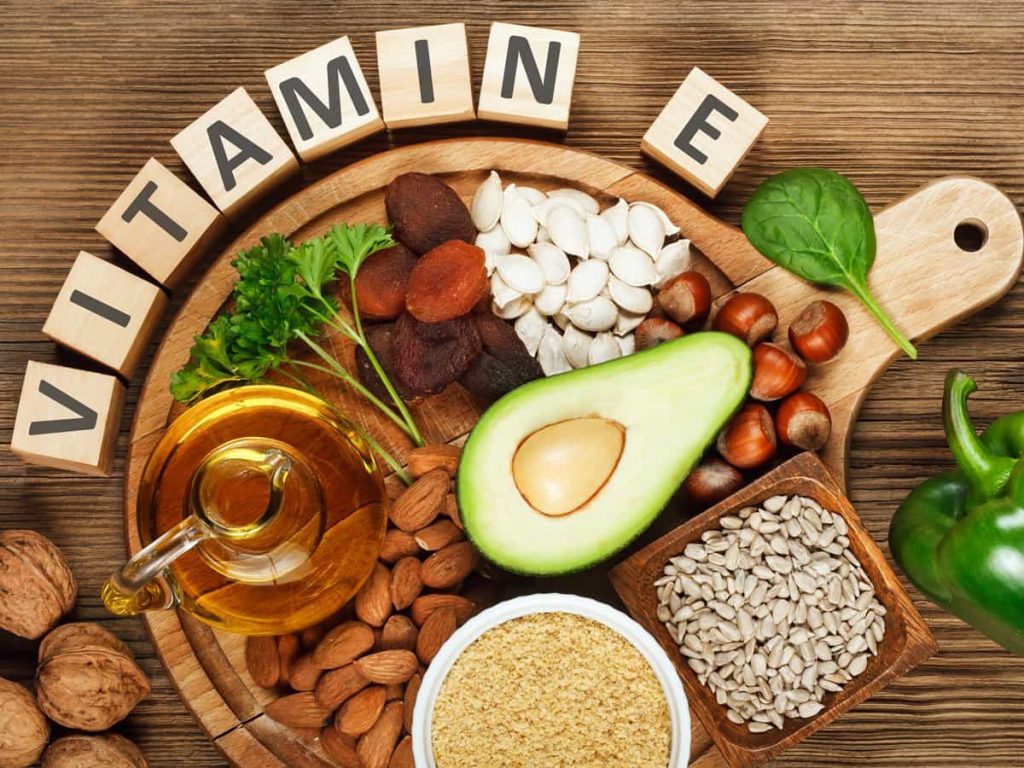 Of course vitamin E is still needed. It does not appear to be as effective as the lipophilic polyphenols in protecting fish oil as it is consumed, absorbed and then ferried through the blood stream to the tissues where it will be built into cell membranes. It does, however, play a critical role in protecting the fatty acids once they have been built into those cell membranes, and it is involved in the repair of damaged cell membranes (Howard et al ’11, Labazi et al ‘15).

This means that as more PUFA’s are consumed and built into cell membranes, it becomes important to increase the intake of vitamin E; otherwise the symptoms of vitamin E deficiency may begin to emerge.

This is a real concern because up to 90% of consumers are consuming insufficient levels of vitamin E (McBurney et al ‘15). It becomes an even greater concern for all the consumers taking poorly formulated fish oil capsules that may deliver some omega 3’s, but not enough vitamin E (and none of the critical polyphenols).

One of the reasons vitamin E depletion has become so common is poorly designed research (in my view) that suggested that vitamin E might increase the risk of prostate cancer (SELECT). At around the same time, other work indicated that fish oil might also increase the risk of this cancer (Brasky et al ’14). While the Brasky paper has been thoroughly refuted, due to its gross sampling error, the lingering impact of the SELECT trial undoubtedly hit vitamin E sales. Now, however, new research is starting to debunk that idea too.

At a recent symposium in Stuttgart’s University of Hohenheim, a fascinating new theory was aired which focused on the confusion between vitamins E and K, which are so similar that they can be confused when taking measurements of biological tissues. It was suggested that high doses of vitamin E can lead to reductions in vitamin K levels, and it might have been the changes in vitamin K that caused the increased risk in cancer. As K2 intakes are already low, this suggests that fish oil, vitamin E and vitamin K should always be taken together – with selenium, of course, as this trace element works in tandem with vitamin E.

If you take fish oil, how much vitamin E should you wash it down with? The first serious attempt to work out this equation has recently been performed by a team from DSM, one of the biggest fish oil producers, working with the well-respected Professor Philip Calder. According to their calculations, the daily requirement for vitamin E for anyone taking a typical dose of PUFA’s ranged from 12 to 20 mg/day (Raederstorff et al ‘15). 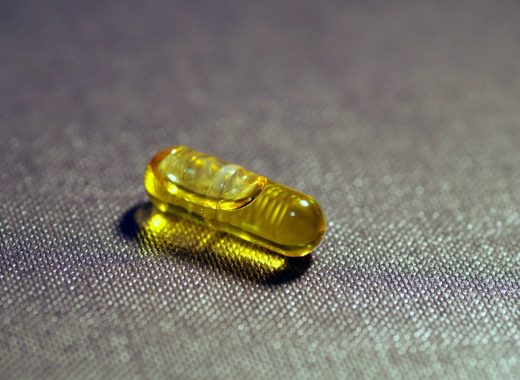 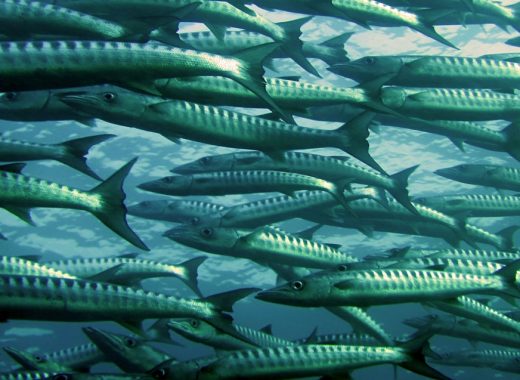 From Alga to Omega