The Manchineel tree is extremely dangerous. You cannot stand near it for long, and you certainly cannot shelter under it when it rains because water dripping from the leaves would leave your skin burned and blistered. It was reputedly the death of Ponce de Leon, who came to Florida searching for the Fountain of Youth and found the Arbol da la Muerte instead.

The European Arbol de la Muerte is the yew, which furnished the longbows used by English archers to deal wholesale death to the French aristocracy at Agincourt. Where the Manchineel contains the highly poisonous diterpene phorbol, the yew stores the toxic alkaloid taxine in almost every part of the plant except for the flesh of its berries, which are edible (1, 2). Then there are the Indian Suicide Tree, Deadly Nightshade, hemlock, oleander, aconite, the castor bean (which gives us ricin) and the colorful and invasive legume Abrus precatorius, aka jequirity, which produces the even deadlier abrin.

Plants are very good at making poisons, and that includes many species we regard as food.

The ‘super-food’ avocado, for example, produces the toxic fatty acid persin (3). Persin is concentrated in the stone of the fruit, and while levels in the flesh are low enough to keep avocado toast on the menu it will kill birds, rabbits and in high enough doses, cancer cells (4, 5). Undercooked kidney and lima beans are toxic, as are the berries of asparagus, the kernels of apricots, the seeds of apples and the leaves of rhubarb and tomatoes. The alliaciae (onions, leeks, garlic) contain thiosulphate and citrus fruits produce psoralen, both of which are poisonous to dogs and especially cats. Cassava, an African staple my father taught me to cook, contains enough cyanide to kill if the plant is not properly prepared. Ackee fruits are delicious when combined with salt fish but they contain hypoglycin-A, as do the related lychees, and both of these fruits will kill you if consumed before they are fully ripe.

And let’s not forget the fungi …

In plants’ defense, they make poison in self-defense. They cannot run from pathogens or predators, so they produce chemicals designed to harm or at least discourage them, and in the broadest sense protect the plant from stress. Anti-fungal compounds include the alkaloids caffeine and nicotine, which we enjoy, and polyphenols and glucosinolates, which we need. Anti-herbivore compounds include metabolic disruptors such as alkaloids, polyphenols (again) and saponins, traditionally used to make soap. Other tertiary compounds such as trehalose have dual roles, defending against insect predators (6) and osmotic stress (7). Betaine protects against osmotic stress (8), vitamin E against cold stress (9) ascorbate protects inter alia against heat stress (10).

Clearly, one man’s poison is another man’s preservative. And sometimes, a little poison may be exactly what you need.

Nature is red in tooth, claw, root and shoot. All life forms must eat or be eaten; it is a dog eat dog world, and an aggressively dialectical one. Cooperation exists, but mostly consists of alliances against third party threats. This Game of Thrones matrix is highly dynamic, and over time species become tolerant of some external threats, and eventually dependent on them. So it is with many phytoalexins, which have become essential for our health. Vitamins E and C have become, obviously, vitamins. So, probably, have the polyphenols, originally known as vitamin P and according to scientists such as Norman Hollenberg, former professor of medicine at Harvard, contenders for vitamin status once again (11) due to their profoundly anti-inflammatory properties.

Unfortunately, our intakes of vitamin P have fallen precipitously (12). In an age before synthetic biocides, all food plants were under frequent attack by predators and pathogens. They up-regulated their phytoalexin synthesis accordingly, resulting in elevated levels of polyphenols (ie 13-15). Commercial agriculture focusses on plant weight and often sweetness, and uses farming techniques and selective plant breeding to achieve these goals. If a plant is persuaded to invest more energy in yield and sugar, however, it has less energy for phytoalexin synthesis; and if it is regularly soused in biocides, it has less need of the phytoalexins anyway (13-15). The plant becomes more calorie-dense but less phytonutrient-dense; and by making it easier for us to consume excess calories and at the same time depriving us of protective phytonutrients, contributes to a diet which degrades our long-term health.

While polyphenols were developed as a defense against pathogens and insect predators, they were not intended to be as poisonous to those animals which might contribute to a plant’s success. When a herbivore eats a fruit it typically disseminates the seeds by moving them to a new location and depositing them in a pile of manure. This is why yew berries are non-toxic while the fruits of the manchineel, which are spread by ocean currents, are lethal.

In food plants, polyphenols and other phytonutrients which were once mildly toxic became, as animals evolved metabolically to be better able to use those plants as food sources, less toxic and then finally essential for health. And thanks to the efforts of the agricultural and food industries, we are now suffering from lack of of poison.

The polyphenols have well-defined pharmacological actions in the body, but they are also stressors or xenohormetics (16, 17). This is a faint echo of their poisonous past, and when we consume them they make us stronger by up-regulating our stress-adaptation responses (16, 17).  By stepping outside the natural dialectic, by removing minor and necessary challenges such as polyphenols, by down-grading our stress-adaptive systems, we have become sicker and weaker. I believe the same principle applies to childcare.

The new crops are depleted of phytoalexins so we drench them in biocides, which create their own problems. We engineer disease resistance into our crops but the GMO’s, too, are problematic. Genes in the chromosomes of plants or people are not like a Lego sequence, where you can take out a red brick and insert a blue one without affecting the whole. The genome is highly reflexive, with different genes being modulated and modulating others in turn, both locally (ie on the same chromosome) and remotely, on unrelated chromosomes. These ripple and refraction effects make the sequelae of genetic modification hard to predict, and while long-term safety studies have been performed in animals, human data, which is much more difficult to generate, is non-existent.

Everything in nature is connected, and I would not be surprised to see the same patterns of adverse effects and interactions emerging with GMO’s as we routinely experience with pharmaceuticals. Here too, industry and linear science throws clumsy chemical spanners into incredibly complex and dynamic biological systems, with often useful but sometimes fatal results.

It is simplistic, I think, to assume that we can escape nature’s web without paying a price. John Muir, the pioneering 19th century Scottish polymath, understood this when he famously said ‘When one tugs at a single thing in nature, he finds it attached to the rest of the world.’

I certainly feel attached to Muir who was born in Dunbar, less than 30 miles from where I grew up. On my 10th birthday my father, a keen frogman, gave me my first (and last) diving lesson in the cold waters off Bellhaven beach, using lead weights he melted down from sheet lead stripped overnight from a local church roof. After the dive he took me to see John Muir’s house in the High Street, an anonymous stone building which at that time was not sign-posted. ‘If you remember anything from today’ he told me, ‘remember that you saw the house where the Scottish Socrates was born.’

That memory resurfaced three decades later when I took my then young children to visit Charles Darwin’s home in Bromley. I saw the same incomprehension in their faces I must have showed, shivering outside Muir’s house in Dunbar so many years earlier.

I learned so much from my father. I learned too from my god-father, the botanist and anthropologist Frances Huxley (18) whose great-grandfather Thomas Henry Huxley fought alongside Charles Darwin at the 1860 Oxford evolution debate and was known as ‘Darwin’s bulldog’. Frances had become friends with my mother when they were up at Oxford together and visited my parents whenever he was in Edinburgh. His book Affable Savages was a childhood favourite of mine, and I was in awe of his of wild eccentricity. He had a keen interest in many things, and told me with glee about Chinese Gu.

This legendary poison was obtained by locking all kinds of venomous animals in a box until they had all consumed each other bar one, which by now contained the toxins from all the others. The survivor’s reward was to be boiled down into Gu. If you slipped Gu into your enemy’s food, everything they ate came back to life in their stomachs and they died a terrible death. This provided material for many childhood nightmares.

Today we have Gü, a range of cloyingly sweet deserts sold in Europe, Australia and the US. Less mythically memorable than Gu but even more of a nutritional nightmare, they provide a much more effective way of killing your enemies, their composition being entirely representative of the ultra-processed diet that is now the world’s leading cause of early death.

You might be able to build up a resistance to toxins such as iocaine powder (19), but you cannot build up a tolerance to the modern diet. Nor are there many antidotes. Strychnine can be defused by curare and belladonna by physostigmime – but the only thing expressly designed to defeat the modern diet is the Health Protocol. 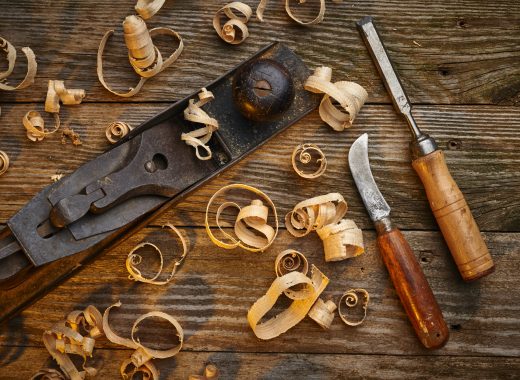 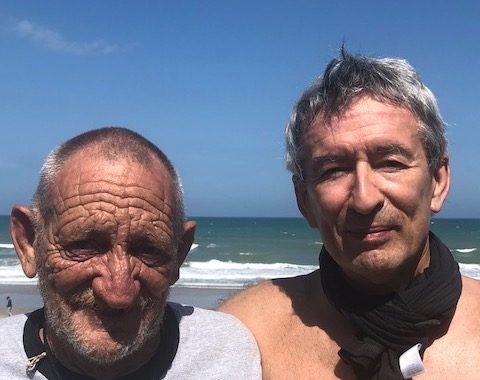 Skin in The Game 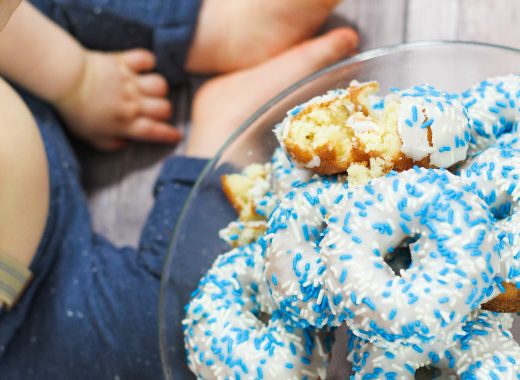