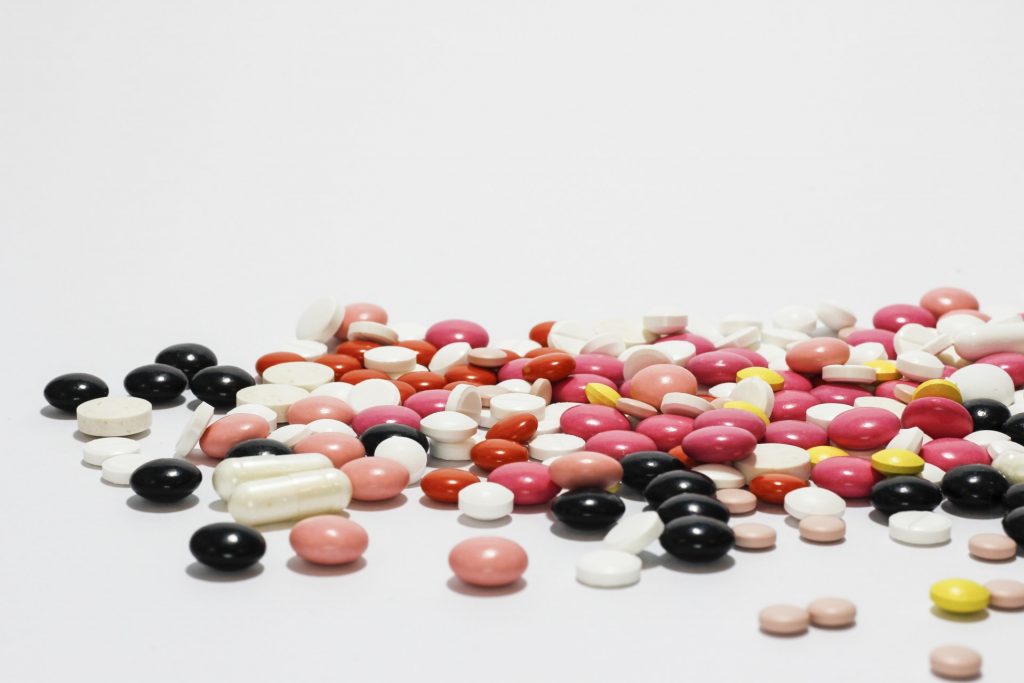 The best lack all conviction, while the worst are full of passionate intensity.

William Butler was uncannily prescient. Every day I think that his architectural poetry grows more accurate.

I could bore for Britain on the subject of who the best and worst might be today if viewed through Yeats’ lens, but as I am full of passionate intensity myself, on the subject of health, I am pretty much disqualified.

Today’s rant was triggered by the discovery, in a pharmaceutical trade rag, of yet another photo of an old-timey asthma medication dispenser. Its purpose was to show how far we have stumbled from the unscientific darkness of the past, into the fluorescent light of today’s technical modernity. And how we should continue to worship at the altar of Pfizer, Roche and Sanofi, the 20th century’s unholy trinity.

20th century because, whatever else they may be, they are not the medicine we need in the 21st century. Their pills, potions, injections and jollops are nostra, and they are Cosa Nostra. For the most part their drugs merely suppress symptoms (yes, I am aware of the antibiotics) and they do not cure. They have failed utterly to stem the rising tides of degenerative, non-communicable disease, which are emerging in ever-younger subjects.

Some say that the pharmaceutical industry has no desire to find cures because cures could not provide the revenue they need. Vampire squid Goldman Sachs published an analysis to this effect earlier this year (1). That, of course, is tinfoil hat-speak. But it is largely accurate.

Big Pharma scientists and even BP executives have cottoned on by now to the fact that the major diseases today are caused by lifestyle and dietary factors, and that the wildfires of degenerative disease can only be extinguished by improving the food universe.

They know, moreover, that the appropriate cures based on food derivates could barely be patented, and could not be sold for the astronomical prices that the pharma world expects. For one thing, they could no longer corner the market as they do today.

The fraud of Obamacare, for example, was perpetrated on an unsuspecting and helpless public by the health insurance company personnel who wrote the damn thing, and then profited handsomely from it. Political whores such as Pelosi, who famously told Americans they had to pass it to see what was in it, were in on it themselves.

The Pelosi thing has accumulated, while in office, a net worth estimated at $30 million (2). She and her colleagues collude with the pharma industry, the health insurance industry and the private hospitals to keep prices sky high, while 1 in 4 Americans refuse health care because they cannot afford it (3). Imagine how Pelosi and her pharma friends would react if we all started to cure ourselves, using cheap and simple remedies derived from food …

But back to the asthma inhaler. A wondrous thing of glass, brass and leather, it treated the 19th century asthma victim with a gentle jet of steam flavoured with eucalyptus or camphor. This was clearly a ridiculous and ineffective remedy peddled by the charlatans of yore, consumed by a gullible and uneducated public. We are so much better than that now.

But today’s Keiretsu are really Kaibutsu. They control us by controlling the truth, and that starts with controlling the language, whether verbal or pictorial. The picture of that old asthma inhaler was a blatant lie.

The truth is that in 19th century England, a period known as the mid-Victorian era, the bulk of the population was far healthier than we are today. It was a gigantic Blue Zone, where the inhabitants lived as long as the equivalent socioeconomic groups do today, and achieved that without the cancer of modern medicine. Where asthma was rare, but certainly recognised, and where cases of asthma, once diagnosed, were treated with camphor-scented steam. Where patients, after 5 minutes of steam inhalation, were sufficiently recovered to go back to work. Without any side effects, naturally. (This is all described in the medical and other literature of the time).

Asthma was rare because the synthetic fungicides had not yet been invented, alcoholic beverages were not yet micro-filtered, and folk ate copious amounts of bread. They therefore consumed significant amounts of 1-3, 1-6 beta glucans, compounds that occur in the cell walls of yeast.

That made their adaptive immune systems TH1-dominant, better at resisting infection and less prone to allergy (4).

The 1-3, 1-6 beta glucans are largely gone now, making us TH2-dominant. This makes us more vulnerable to infection, and is the reason why allergy has become so very common.

But the Victorians were protected in other ways too. They had a far lower omega 6 to 3 ratio in their diet, and therefore in their cell membranes. They also consumed almost ten times more polyphenols than we do. Because of these and other dietary factors, the biochemical sequence that drives chronic inflammation was largely damped (5, 6). So if a Victorian did develop asthma, it was almost always mild.

Compare that to the situation today where so many asthmatics have such severe disease that airlines no longer serve peanuts, to avoid the liability of triggering cases of fatal, in-flight anaphylactic shock. This is because when we have inflammation following an allergic response it is so much more severe than the Victorians ever experienced; the protective, anti-inflammatory omega 3’s and polyphenols have been stripped from our foods.

And it is all made much worse by the salt hidden in our ready meals and processed foods.  The Victorians consumed a good deal of magnesium and potassium in their fruits and vegetables, and they did not use much table (sodium) salt, so the smooth muscle in their airways was relaxed. Our intake of fruits and vegetables has fallen by about 2/3, while our consumption of sodium has skyrocketed.  So when the un-damped inflammatory mediators start to flood our airways, the smooth muscle in our bronchioles constricts wildly, leaving us gasping for air.

Big Pharma thanks the processed food industry for the continuous flow of desperate asthmatics and sells these unfortunates – our brothers, our sisters, our children! – the latest over-priced and toxic medicine.

If we do not know our past, we cannot know who we are. The current epidemics of asthma and the other allergies are entirely unnatural.  They are very directly related to specific deficiencies in the feed (I call today’s ultra-processed food by its true name), made available to us at the supermarket.

The way forwards is not paved with drugs. Our road to Oz and out of the pharm-yard takes us through fruit orchards and vegetable patches, and past bioreactors producing algal, and hence vegetarian long chain omega 3 fatty acids. 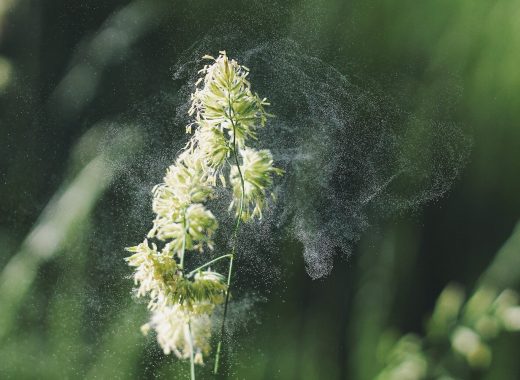 April is the cruellest month

The microbiome and the brain