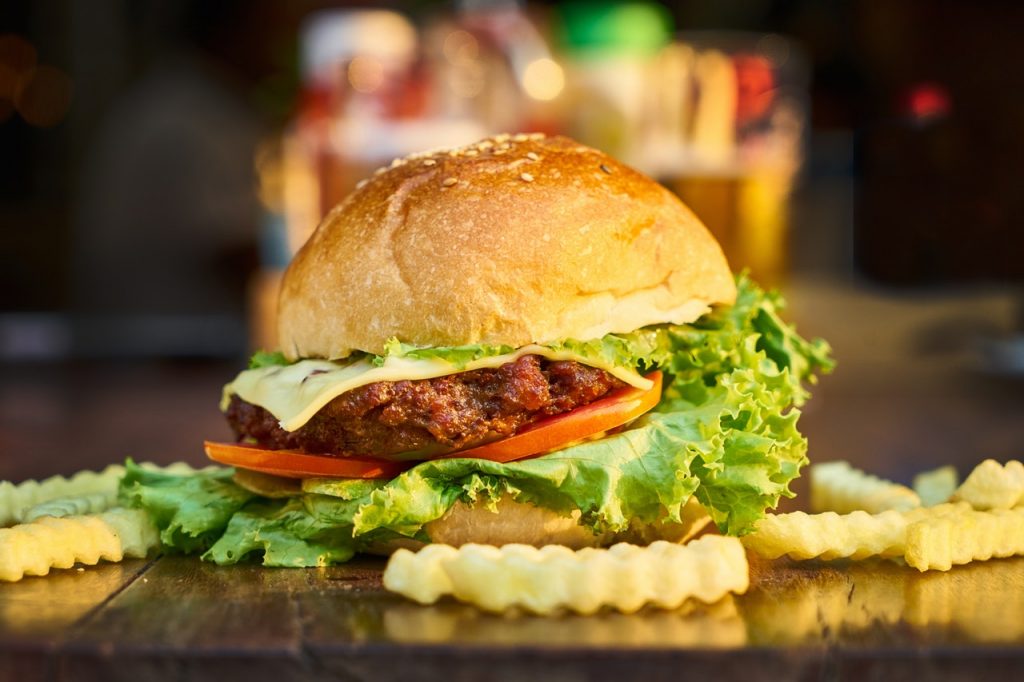 More recently, the focus has moved on to the carbs. A lot of laypersons and not a few medics believe that carbs are bad, but while excessive sugar is harmful both by causing glycative (and hence inflammatory) stress, and dysnutrition (because sugar has the emptiest of calories), the latest and very substantial piece of dietary research lead by researchers at Harvard School of Public Health showed that carbohydrates are not associated with poor health. In fact, they are linked to good health (2); those who cut down on carbs and replaced them with meat and cheese increased their death rate by 20%. I am bound to reveal, however, that those who cut down on carbs and replaced them with vegetables, beans, nuts and legumes lived longer. This is another piece of evidence that supports the idea of eating a predominantly plant-based diet.

The omega 6 fatty acids in plant oils were the next candidates for unhealthy ingredients, but the recent University of Eastern Finland study seems to have cleared them also (3). In this study, higher intakes of the short chain omega 6 linoleic acid (LA) were associated with substantially lower risks of death. This was not entirely surprising, as LA forms both pro- and anti-inflammatory compounds in the body. What was surprising was that the researchers found that LA’s end product Arachidonic acid (AA) seemed to be in the clear too.

I find this hard to believe, because AA produces a raft of pro-inflammatory mediators in the body – so I am keeping an eye out for further research that may throw more light on this thorny subject. In the meantime, my main criticism of the Eastern Finland study is that they measured serum fatty acid levels, which are not indicative of long-term dietary habits and reflect more accurately the fatty acid content of the subject’s most recent meal. The researchers should have measured erythrocyte membrane fatty acids instead, which more accurately represent long-term dietary intakes. Perhaps even more concerning, I cannot see from their data whether they also measured omega 3 blood levels, so I know nothing about the subjects’ 6:3 ratios – which are very important indeed.

Stepping back for a moment from the detail, it appears that the nutritional scientists are in disarray. It looks as if none of those basics – saturated fats, carbs, omega 6’s – that we thought was making us sick is actually harmful. And yet, and yet … we are very sick.

US life expectancy has been falling for the last 3 years. I predicted this back in 2000; increasing overweight, diabetes, depression and dysnutrition made this a safe bet, despite the Panglossian optimism of certain academics. And now we can see, as I predicted in 2012, that Great Britain is following in the American footsteps (5, 6).

I knew the UK would follow the USA because Brits increasingly swallow an American (ie junk and processed) diet. Other countries in the EU are not yet affected, but if we look at consumption patterns of processed and ultra-processed foods, it is easy to see which nations will start to fail next (7): and they are Belgium, Ireland, Germany and Finland.

Source of the picture: Dailymail.co.uk

They are interested in producing foods with visual appeal, near-addictive properties, long shelf life and high profit margins. They are not interested in producing healthy food. They could easily make healthier foods but this might add 1-5% to their costs, and they are not confident that enough people would buy them. Nor are they sure how to sell such health foods, because under the current regulations they cannot make strong health claims for foodstuffs. (This is restricted to licensed medications).

Big Pharma loves this arrangement because they have the monopoly on medical claims for their shoddy and toxic drugs. And they love what Big Phood does, because the modern diet creates a never-ending stream of sick people with lifestyle diseases which require life-long medication. That is good business, and may in fact be the only viable business. The Vampire Squid (Goldman Sachs) published a paper in 2018 revealing that the Pharma industry could not survive by selling cures, because they do not generate enough revenue (8).

Big Phood loves this arrangement also, because if it were not for the ready availability of modern drugs to treat hypertension, lost blood sugar control, arthritis, depression etc , the catastrophic damage done to our health by our toxic food environment would be so visible that we would  be motivated to do something about it. And this damage is extensive; rates of degenerative disease are approximately 10 times higher than they need to be, and we are losing both IQ points and fertility.

So what are we eating that is harming us so? It is not one single thing. It is a nutrient-lite, calorie-dense processed diet that causes both chronic inflammation and dysnutrition.

Too much arachidonic acid in meat and and dairy foods forms pro-inflammatory compounds in our bodies. This is exacerbated by too much sugar, and AGES’s and ALE’s, all of which are in many processed foods.

Not enough omega 3 and polyphenols – so inflammation in the body is no damped.

Not enough lycopene, lutein, zeaxanthin and astaxanthin – creating more inflammatory and many other health problems.

ALL the above factors create an environment in the body that is catabolic, causing gradual erosion of the extracellular matrix and progressive tissue destruction. So how can you find out if you are at risk?

Take a cell membrane lipid profile test. The 6:3 ratio in your cell membranes tells us about intakes of terrestrial plant vs marine plant oils, and has a strong effect on inflammation. It is a rough marker for overall quality of diet also.

If the ratio is above 5, I recommend an omega 3 / polyphenol blend, which I have found to be effective in many thousands of cases.

Although this approach is highly effective it is still, in my view, a stop-gap. The real remedy must be to change the food companies, change the medical model, and change the regulations.

But these are benighted times. The law is not equal; the rich and connected do not face justice as we do, and continue to get away with mass murder. So, until a better world emerges, take control of your health.

How We Lost the Nutritional Wisdom of Our Ancestors 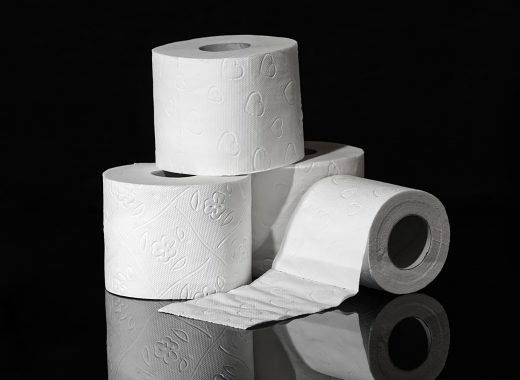 Burr under the Saddle